Google Pixel 3a render leaked ahead of launch

The render shows both the front as well back of the smartphone.

Google’s upcoming mid-range smartphones - Google Pixel 3a and Pixel 3a XL are expected to launch on 7 May during the Google I/O annual developer conference. Now ahead of the launch, a render revealing the design of the Pixel 3a has surfaced online.

Both the phones have been subjected to various leaks and rumours revealing many details in the past. Recently we came across the first official renders of both the smartphones and now we again have the render of Pixel 3a.

As per the render leaked by popular leakster, Evan Blass, the phone will feature a White back panel. The render shows both the front as well back of the smartphone. The rear of the phone features a single rear camera setup with LED flash and a fingerprint sensor followed by Google's "G" logo towards the bottom. The front features big bezels on top and bottom.

The display will neither feature a notch nor a punch-hole selfie camera. The render looks quite similar to the Pixel 3 from the last year. There is an Orange-ish power button on the right side. On the top, there is the selfie camera on the left side and a speaker grill in the center.

Meanwhile, 9to5Google has also shared Pixel 3a and Pixel 3a XL case photos made by Case-Mate. As per the case photos, the phone will have a single rear camera and a rear fingerprint sensor. The report also says that the Pixel 3a series may be Verizon-exclusive. 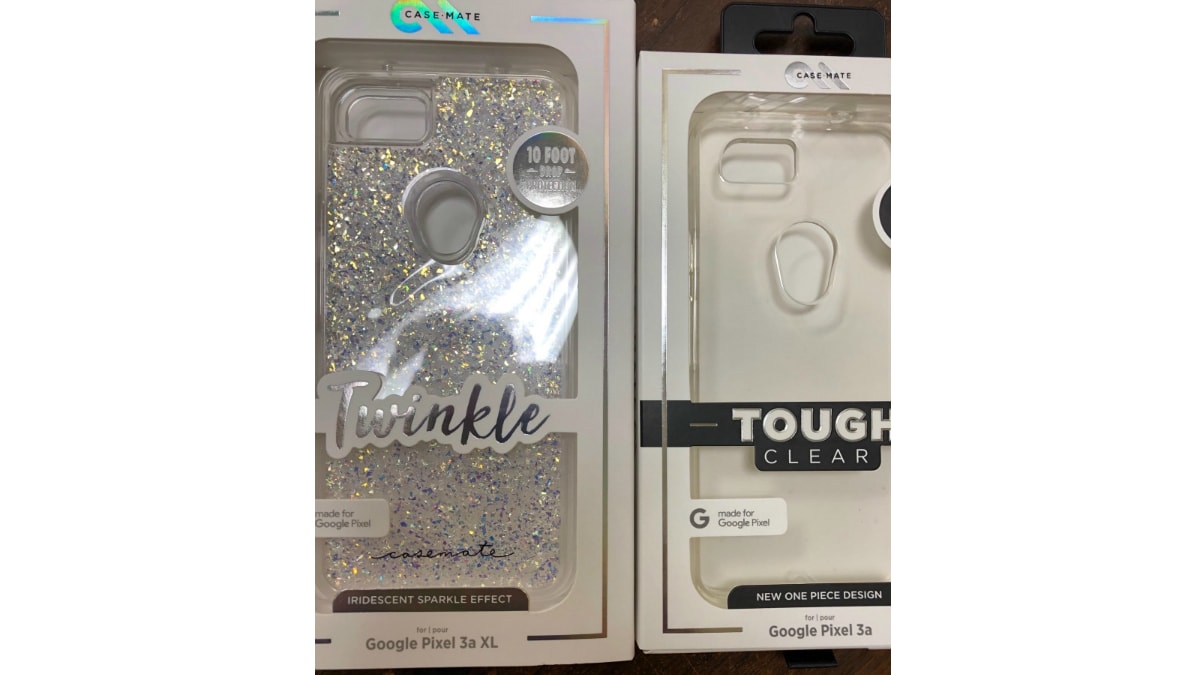 Google Pixel 3a will feature a single 12.2MP rear camera with dual LED flash and an 8MP wide-angle sensor on the front for selfies. The device will be powered by a 3,000 mAh battery with fast charging support. It will be purportedly featuring a Qualcomm Snapdragon 670 SoC.

Google Pixel 3a and Pixel 3a XL case renders leaked

Google Pixel 3a, Pixel 3a XL expected to launch on May 7, price leaked

Google Pixel 3a and 3a XL official renders surface online