Google Pixel 2 will not have 3.5 mm headphone jack: Rumour 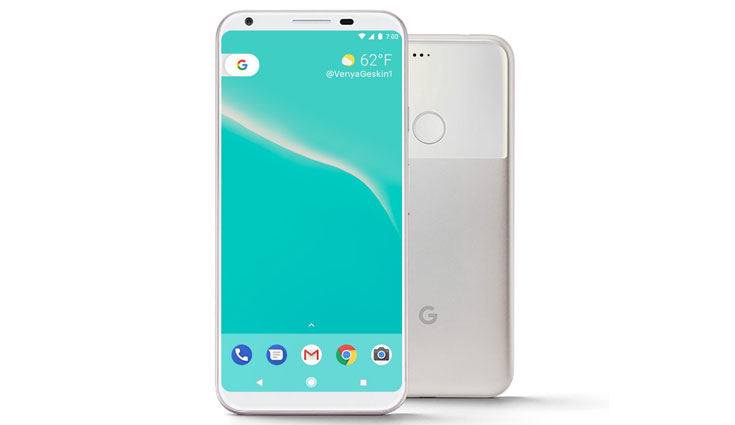 In another report filed earlier this week, Google is also rumoured to be working on a new Android One device which will be designed and manufactured by Google.

Remember the Google Pixel promotional video which the search engine showcased at the launch of Pixel and Pixel Xl last year? That video went viral majorly because how Google teased Apple for removing the 3.5 mm headphone jack. Well, it seems Apple has now one back in its bag as the latest report 9To5Google suggests that the company is planning to drop the 3.5 mm headphone jack in the upcoming Google Pixel 2. Now there is a possibility that this is not the final verdict and we may say a turn around anytime before the launch.

Further spicing up the rumour is the statement that Google’s Rick Osterloh made last week which reads – “There is an annual rhythm in the industry. So, you can count on us to follow it. You can (also) count on a successor this year, even if you don’t hear a date from me now”.

Recollecting previous rumours from 9to5Google, the Pixel 2 is reported to come with an even better camera than the original, with Google ‘aiming to master low light photography with the next-generation device’. This makes sense, as Google has advertised the camera on the Google Pixel quite heavily and the company would try and make the camera even better for the upcoming device. The report further adds waterproofing for next device is “still on the table”, meaning that the company is still in doubts to add this feature or not.

In another report filed earlier this week, Google is also rumoured to be working on a new Android One device which will be designed and manufactured by Google. With Pixel and Pixel XL, Google entered the manufacturing space as well and it seems like the same approach will be carry forwarded to the Android One series of smartphones as well. On the other hand, don’t expect the upcoming Pixel device to be priced any lower Rick added that this year’s Google Pixel will continue the premium price tag legacy.