Google Pixel 2 will be a bezelless device, rumours claim

Pixel 2 is likely to have dual rear camera setup of 12 megapixels each, whereas the front camera will be 7 megapixels.

Google is likely to follow the bandwagon of Bezelless display phone makers with it next device – Pixel 2. According to the DBS design’s concept video, the phone will feature curved edges, along with two rear cameras and a front camera.

Pixel 2 is likelyto have dual rearcamera setupof 12 megapixels each, whereas the front camera will be 7 megapixels.The rearcameras will be placed vertically one after the other, along with a flash at the bottom of the cameras.

Further, the device might feature a circular fingerprint sensor at the rear end, unlike its previous model, wherein the fingerprint sensor was embedded in the display.Recollecting previous rumours,Pixel 2 might eliminate a 3.5 headphone jack. We can also notice the antenna lines running at the top and bottom of the phone. 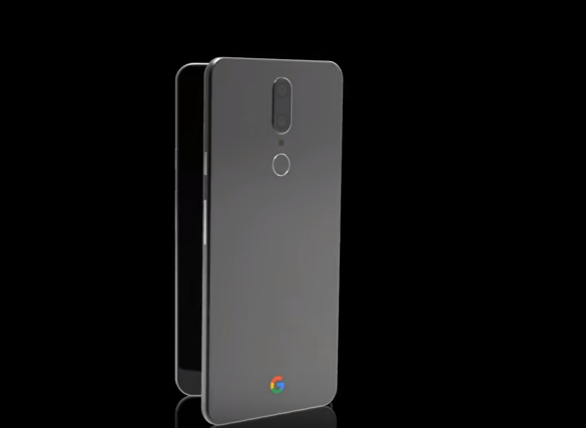 Earlier the leaks had pointed out that the phone will pack a 4GB of RAM; however, the video speaks of the possibility that the phone would come with a 6 GB RAM, 128 GB internal memory and a 3,800 mAh battery capacity. The screen could have a QHD resolution, with a 5.7-inch display.

Earlier Rick Osterloh, senior vice president of hardware, Google had confirmed that there would be a new Pixel this year. The various conjectures claim that the new design is likely to give a fierce competition to other tech giants; however, how much of it will come true, only time can say.