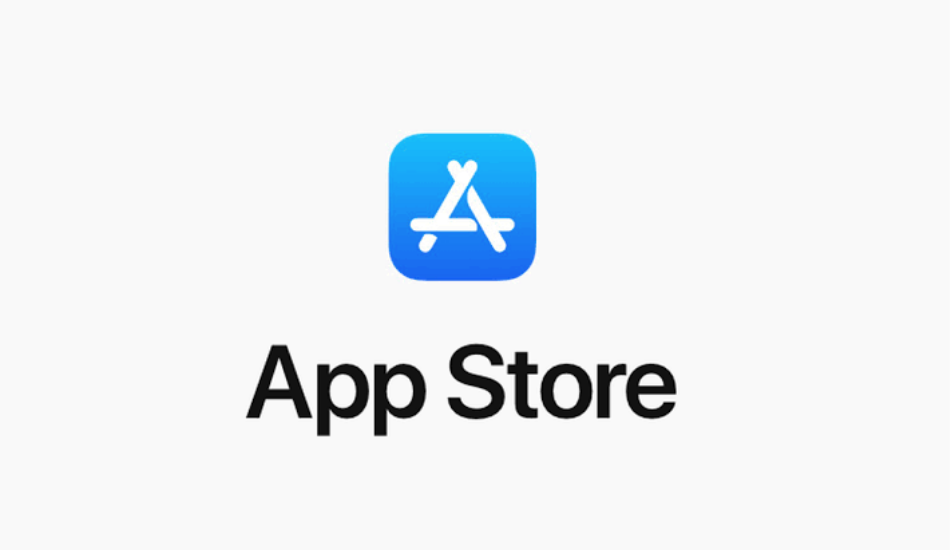 Google Pay, the payment-based application has been removed from the App Store because of a major bug causing the transactions to fail.

Google Pay, the payment-based mobile app by Google has been temporarily removed from Apple’s App Store in India because of repeated failure in transactions users were facing.

The app has been removed for the time being and users are shown alternatives for the application when searching for Google Pay, such as PhonePe, Paytm, BHIM UPI, etc. 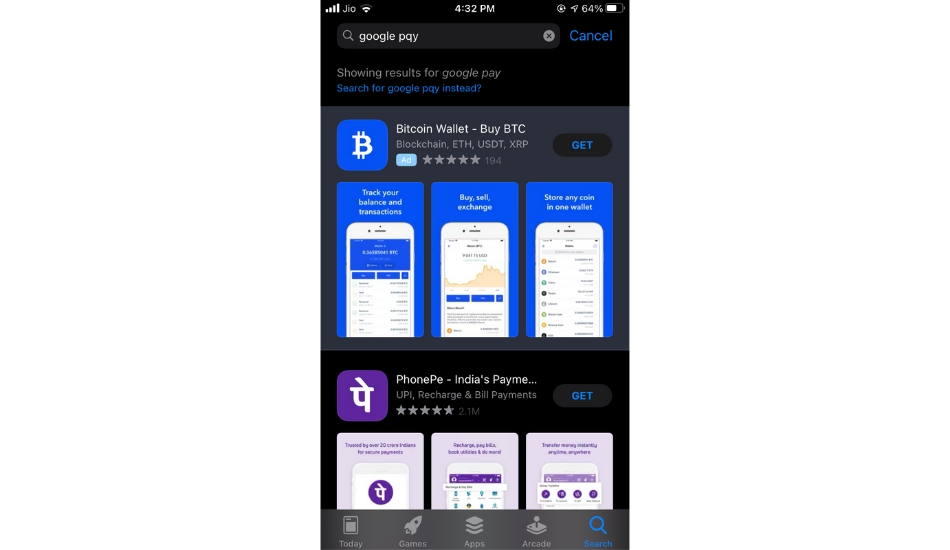 According to a Google Spokesperson, who conveyed the message to Gadgets360, said, ” A small number of Apple iOS users might experience persistent payment failures on their transactions. Our teams are working to fix it at the earliest. Meanwhile, affected users can reach out to Google Pay support through the app for help. We apologise for the inconvenience to our users.”

The app has been taken down in the past too but came back up quickly but as of now, there is no word or update regarding when the application will be back in the store.

Android users have remained unaffected so far. While iOS users who still have the application installed in their devices can use it, we advise not to do so for the time being because of the transaction failures users have been facing which might cause you inconvenience. Paytm, PhonePe or some other alternative should be your choice for now.