Google has announced new Android One program including Micromax, Spice and Karbonn to help them come up with under Rs 6,000 standard hardware devices and will get update priority.

Advertisement
Google, in association with MNC brands like LG and Samsung, has so far brought high end Nexus line of devices. Now, Google has announced "Android One" programme under which it aims to deliver low cost devices with pure Android experience. For this programme, Google has partnered with three Indian device markers - Micromax, Karbonn, and Spice.

Previously rumored as the Android Silver, the Google Android One will let Google Engineers work on the design and the basic hardware of the low-cost devices while the three companies can go ahead to grab the chipset and simply make the devices. 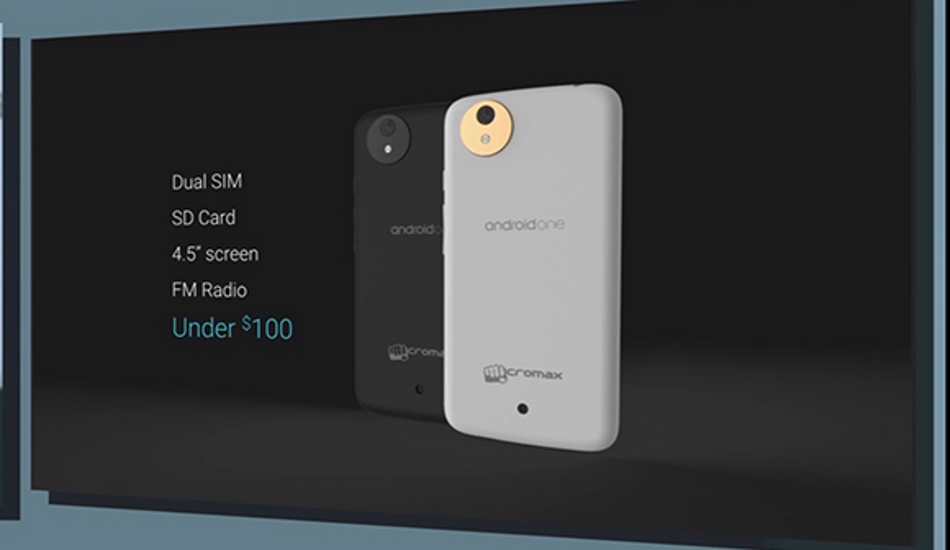 On the sidelines of Android One programme's announcement, Micromax's Android One device was shown sporting 4.5-inch display, Dual SIM configuration, SD Card support and FM Radio. This device would cost just under $100 (Rs 6,000 approximately) for the handset markers. 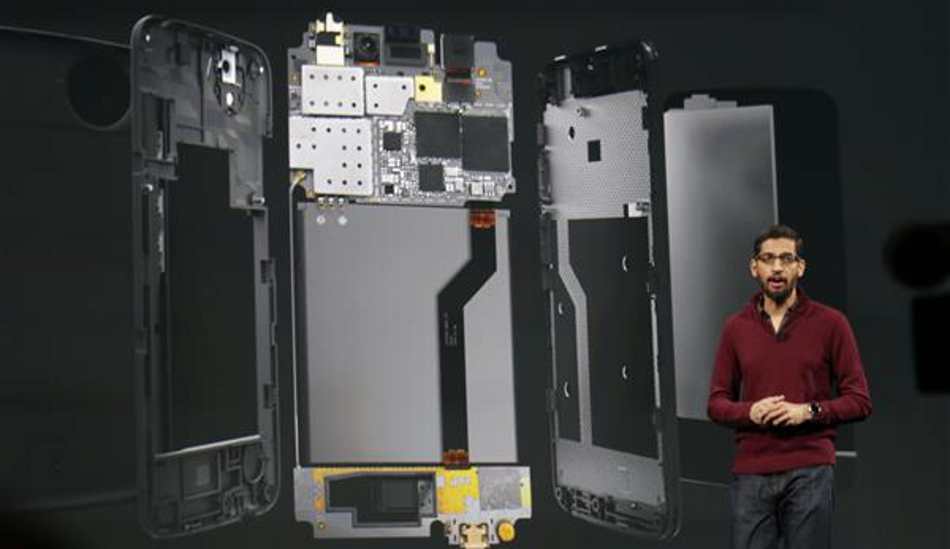 Apart from standard hardware, the devices falling under the Android One program will also get Android software update preference as much as the Nexus devices. This certainly is the icing on the cake. Simple reason being that over 94 percent of Android smartphones introduced in sub Rs 8000 range never get a software update. To make it worse, these devices come with a version old update - for instance, Android 4.4 KitKat is the current update being rolled out to many devices while the budget phones come with Android 4.2 Jelly Bean update.

With standard Google approved hardware and update priority, the Android One devices might be the next hot property for Google. In a way, Google has created Android One program for budget devices to compliment the Android Nexus and Google Play Edition program for premium devices.