The Nexus 4 comes with official India warranty from LG and a very reasonable price point as well.

Amidst lot of confusion over Google Nexus 4 not coming to India officially, the Google Nexus 4 Smartphone apparently has been made available for prebooking on flipkart.com for Rs 25,990 .

The Google Nexus 4 comes with official warranty through LG for 12 months form the date of purchase.

Google and LG had announced the fourth generation Nexus device the LG E960 back in the month October last year. 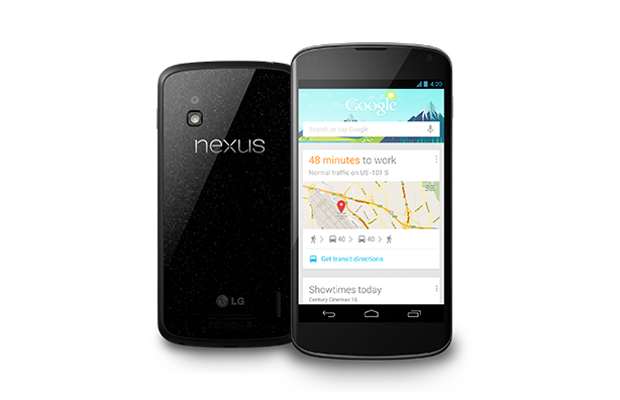 The new LG Google Nexus 4 features a 4.7-inch True HD IPS Plus panel display and houses a quad-core mobile processor. It will run on Android 4.2 update .

The Nexus 4 display has been constructed using the Corning Gorilla Glass 2 technology for strength and resistance from scratches. The display panel has been constructed using Zerogap Touch technology and is slightly curved. The Nexus 4 houses a quad-core 1.5 GHz Qualcomm Snapdragon S4 Pro mobile processor which is paired with the Adreno 320 graphics chip that is capable of playback and recording 1080p HD video. Along with that there is a 2 GB RAM to make the performance better.

The Nexus 4 gets an 8 megapixel camera that is capable of recording full HD 1080p video. In the front lies a 1.3 megapixel camera capable of 720p HD video as well. The Near Field Communication feature dubbed as Android Beam has been updated to share images, videos, contacts, apps and other content with a gentle tap over another NFC device.

Google Nexus 4 gets a 2200 mAh Li-ion battery to make the phone last longer than usual. While the internal storage comes in at 16 GB but misses out on the expandable memory slot.