To fetch the update, go to Settings>About Phone> System Updates to get the update. 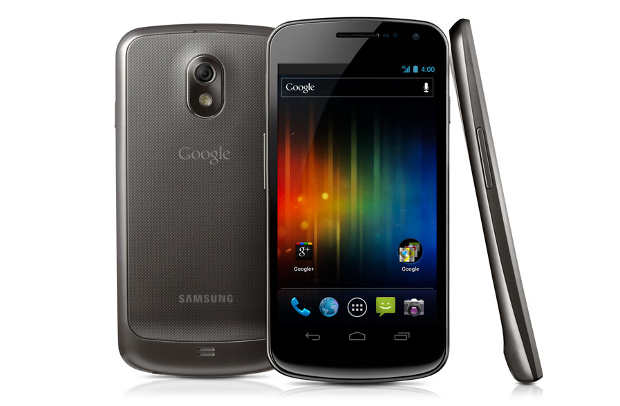 Early adopters of Galaxy Nexus GT-I9250 smartphone in US, UK and couple of European countries complained about the sudden mute the volume when the phone is in EDGE mode. Android Central demonstrated the bug on a video to verify it and then concluded that the bug existed with Galaxy Nexus.

Apparently, it was the hardware glitch with the EDGE radio chip and the volume keys that lead to act the OS surprisingly. However, the bug is not widespread but the firmware update Android 4.0 ICS build ITL41F that weighs less than 1MB is totally recommended. To fetch the update, go to Settings>About Phone> System Updates to get the update.

As of now, there is no intimation whether Galaxy Nexus will be launched in India this month or not. But our sources said that the launch might be delayed.