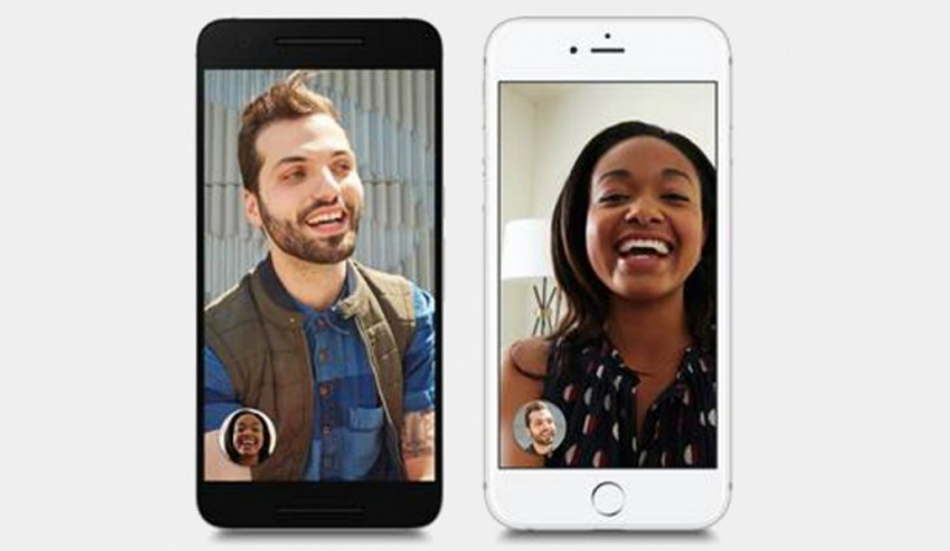 The company has revealed that the features are available on Android, iOS, tablets, web browsers on Windows, Mac, or Chrome OS.

Google has announced that it is bringing four new features to its popular video-calling application, Google Duo. The company has revealed that the features are available on Android, iOS, tablets, web browsers on Windows, Mac, or Chrome OS.

To start with the first feature, the company is bringing new AV1 (AOMedia Video 1) video codec technology on its platform. The company claims that this will improve video call quality and reliability even on low bandwidth connections.

The company has also revealed that it will allow users to capture moments on Google Duo. The company says that one can quickly take a photo together on smartphones, tablets and Chromebooks, and share it automatically with everyone on the call. This means one can capture side-by-side views of both people’s video feed in full screen. Users need to go to Settings > Call Settings and turn on Duo moments. The company says that it will bring this feature to group calls and on more devices soon.

Thirdly, the company has revealed that on Android and iOS, it has increased the group calling limit to 12 participants. Earlier, only 8 participants were allowed in a group call. The company further mentions that in the coming weeks it will increase participants even further.

Google Duo also allows users to send personalised video and voice messages. “You can say “I miss you” or “I’m thinking of you” using one of our latest AR effects. And soon, you’ll have the option to automatically save your messages in Duo instead of having them expire after 24 hours, so it’s easier to preserve your meaningful messages,” the company said in a blog post.