Google announces to bring magazines, TV shows and movies rentals-purchases for the Android based devices users through the Google Play Store. 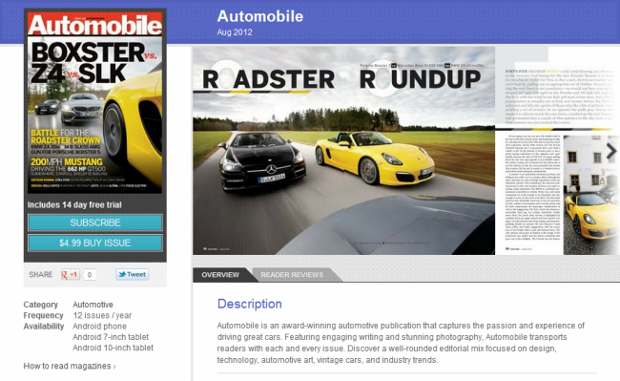 For the TV Shows, one can either purchase a single episode or buy an entire season. The rates of the TV Show episodes and seasons will vary. Meanwhile, Google offers the option to choose between the HD quality and the Standard Definition quality for the movies.

Currently the Magazines, TV Shows and Movies are available in the Google Store only in the US region. Google did not clarify its plans to make these services available to other countries as well.