Gionee will manufacture its F series and P series phones at the Foxconn plant in Andhra Pradesh.

Gionee yesterday formally started manufacturing one of its phones from the Foxconn plant in Andhra Pradesh. In September itself, Gionee had announced its intentions and was reported by The Mobile Indian as well.

The first device to be manufactured at the plant is the Gionee F103 which is priced at Rs 9,999. The smartphone comes with a 5 inch touchscreen that has high definition (1280×720 pixels) resolution. The sleek handset (143×70.3×7.95mm) is based on the latest Android Lollipop operating system and runs on a 64 bit quad core processor that has maximum clockspeed of 1.3 GHz. The smartphone has 2 GB of RAM along with 16 GB of internal memory and a 32 GB micro SD card slot. 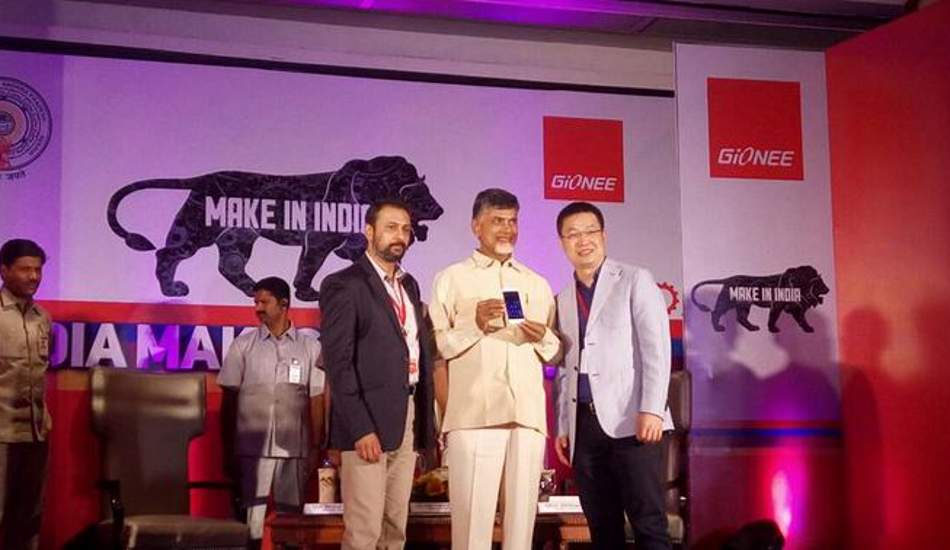 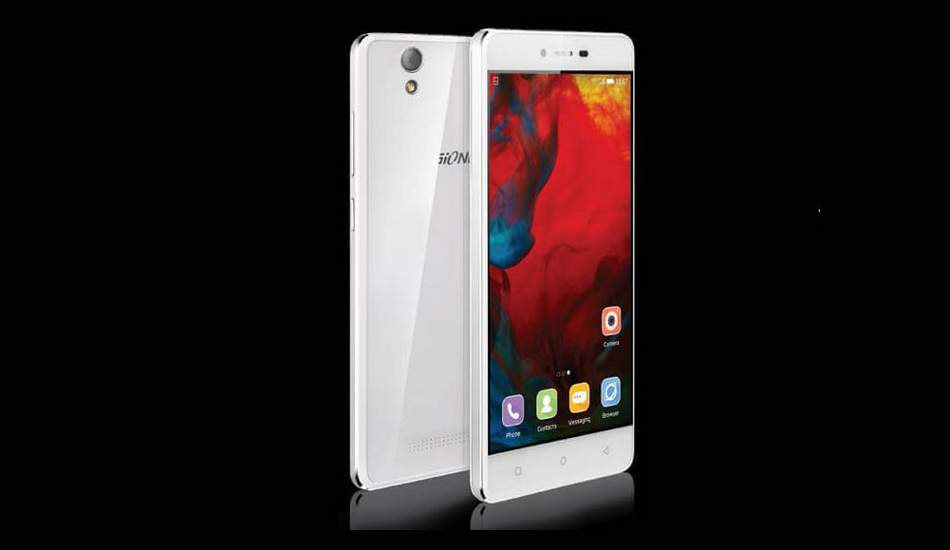 Meanwhile, Gionee said that it will manufacture its F series and P series phones at the Foxconn plant. Gionee has also joined hands with Dixon to manufacture feature phones and other smartphones at its Delh-NCR facility.

“We would be working towards making India a manufacturing hub for not just local consumption but also for nearby countries. Also, with local manufacturing, we are now keen on making India centric products,” William Lu, president, Gionee was quoted as saying yesterday at an event held at Vishakhapatnam.

It is to be noted that Foxconn is also manufacturing phones for Xiaomi from its Visakhapatnam plant. Prior to that InFocus also partnered with Foxconn to make phones in India.

Even another, China based company Lenovo has started manufacturing smartphones from its Sriperumbudur plant in Chennai. The plant will make Motorola as well as Lenovo smartphones. Infact, it has already started delivering Motorola Moto E from the plant (note: Lenovo owns the Motorola brand) and will soon start manufacturing the Lenovo K3 Note in the plant.