The smartphone was spotted on the Chinese certification agency, TENAA, last month.

Gionee will launch a phone called Gionee W909, which comes in a clamshell design, on March 29. Many websites claimed to have got an invitation from the China based company for the launch event on the said date. 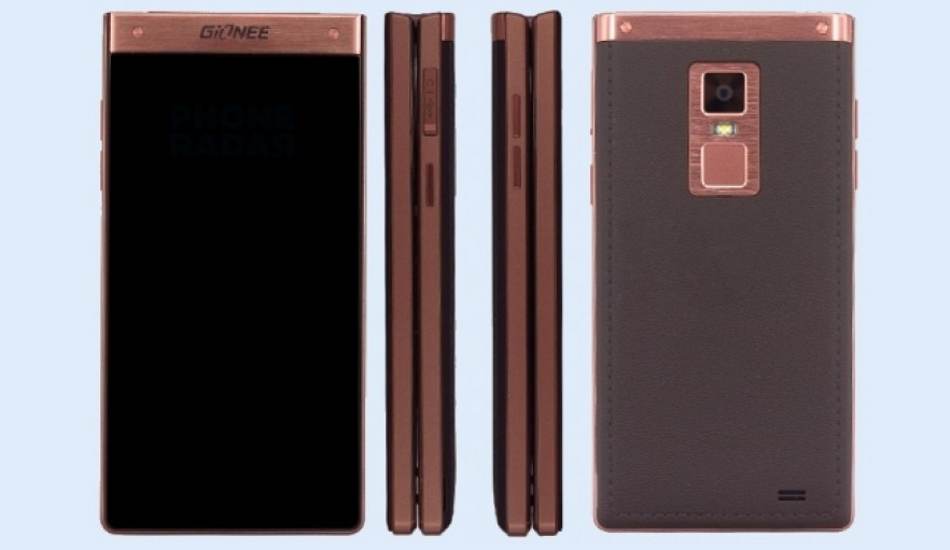 Though officially Gionee has note revealed the specs of W909, its specs were revealed via TENAA – the Chinese certification agency on whose website the smartphone was spotted last month. 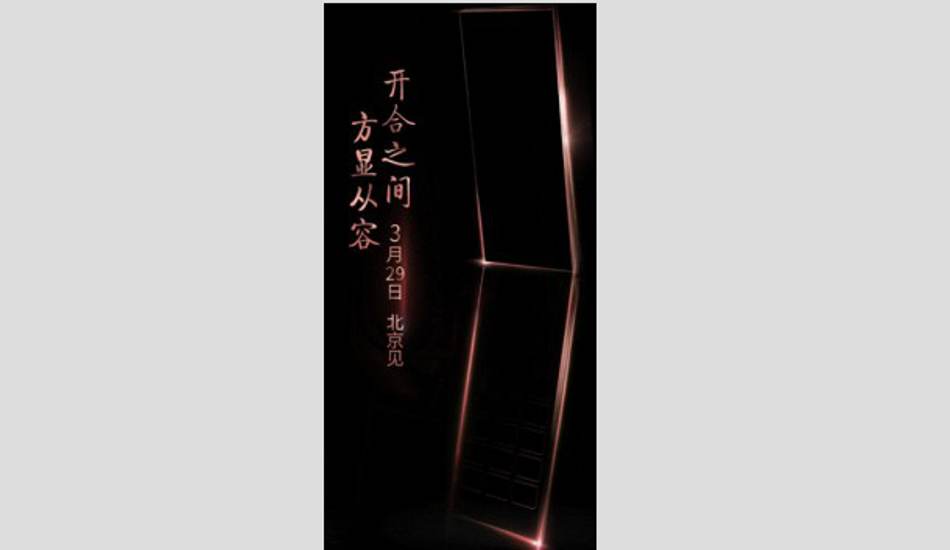 As per TENAA listing, the Gionee W909 has two identical screens, one inside and another on the front, Both the screens offer HD (1280 x 720) resolution. This Dual SIM phone has a 64-bit octa-core MediaTek Helio P10 processor, 4GB RAM, 32GB of internal storage and a 128GB micro SD card slot. As per the listing, the smartphone runs on Android 5.1 Lollipop operating system with Amigo 3.1 UI on top of it and will also offer a Fingerprint sensor.

Further as per the listing, Gionee W909 has a 16-megapixel camera module and an LED flash light on its rear panel, while a 5-megapixel selfie shotter is in its front. The handset measures 124.6 x 62.5 x 16.4mm and weighs around 210 grams.