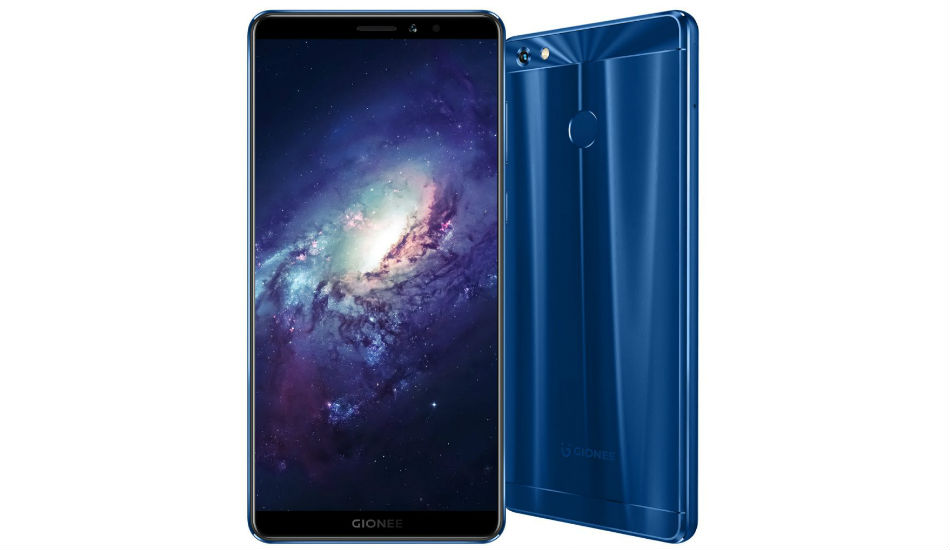 The company has started teasing about a new bezel-less smartphone, which could be none other than the Gionee M7 Power.

Gionee is all set to launch a new smartphone to the Indian market. The company has started teasing about a new bezel-less smartphone, which could be none other than the Gionee M7 Power.

The teaser image comes with a hashtag #MpowerwithGionee, which all but confirms that it will announce the M7 Power smartphone in the country. To recall, the smartphone comes launched in China this year along with M7. The Gionee M7 comes with a price tag of 2799 Yuan (approx. Rs 27,500) while the M7 Power is priced at 1999 Yuan (approx. Rs 19,700). 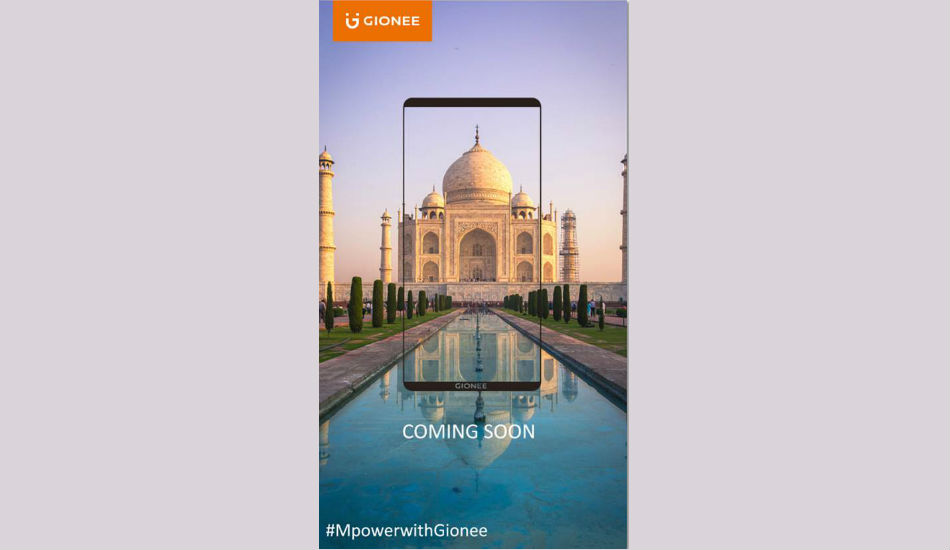 Previously, a report indicated that the upcoming phone could come with a price tag of Rs 19,999. Further, Gionee M7 Power is available in Blue, Gold and Black colour options in China.

The Gionee M7 Power sports a 6.0-inch HD+ FullView Display with a screen resolution of 1440 x 720 pixels and an aspect ratio of 18:9. The major highlight of the device is the 5000mAh battery with fast charging. The phone is powered by a Qualcomm Snapdragon 435 processor along with Adreno 505 GPU. The device is backed by a 4GB of RAM and 64GB of internal storage, which can be further expanded up to 256GB via micro SD card slot.

On the camera front, the M7 Power sports a 13-megapixel shooter with f/2.0 aperture, PDAF and LED flash, while for the front, there is an 8-megapixel shooter. The phone comes with a fingerprint sensor at the back as well and it runs on Amigo 5.0 based on Android 7.1.1 Nougat. On the connectivity front, it supports 4G VoLTE, WiFi 802.11 b/g/n, Bluetooth 4.2, GPS and dual-SIM support.