Gionee Mobiles has launched the new GPad G5 smartphone with stylish monoblock like design. The new GPad G5 is the immediate successor of the GPad G4 and runs Amigo OS based on Android 4.4.2 KitKat update. The new GPad G5 features 5.5-inch HD display and is powered by the hexa-core MediaTek mobile chipset. Gionee will offer the the GPad G5 in White and Black colour options priced at Rs 14,999 for Indian consumers.

While many lament over Mi Mi3 getting discontinued, Gionee GPad G5 opens up the opportunity for those users to check out equally competitive handset. 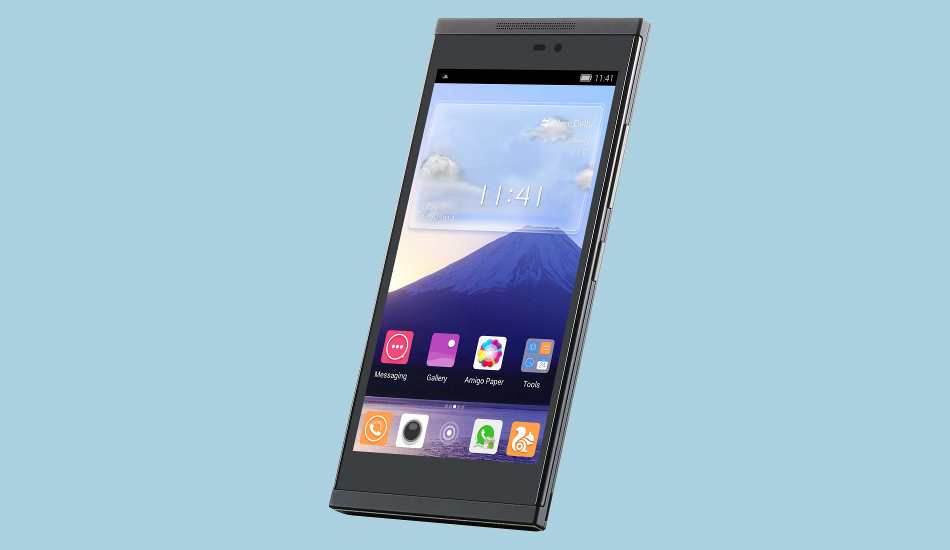 Gionee has used a 5.5-inch IPS Dragontrail glass made display with 1280×720 pixel resolution. This display not only offers great viewing angles but also is crisp. Measuring 7.9 mm thick, the GPad G5 houses a hexa-core 1.5 Ghz MediaTek MT6591 mobile chipset with Mali 450MP GPU for graphics. This mobile System-on-Chip is paired with 1 GB RAM and offers 8 GB built-in storage. There is memory slot which can hold up to 32 GB micro SD card. 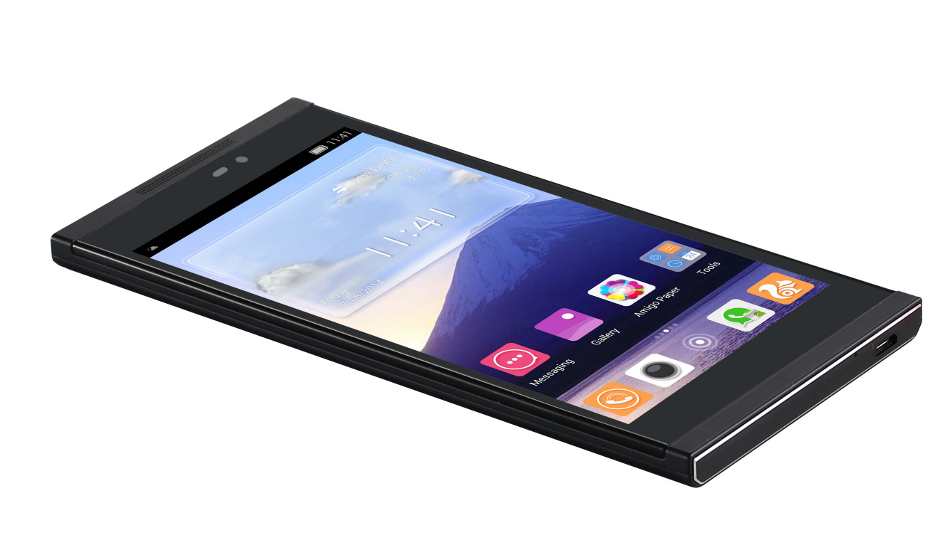 At the back is 8 megapixel camera with LED flash for variety of imaging modes and video recording. In the front is a 2 megapixel for video calls. For better audio output, Gionee has added dual speakers and DTS Surround Sound with Built-in Yamaha amplifier.