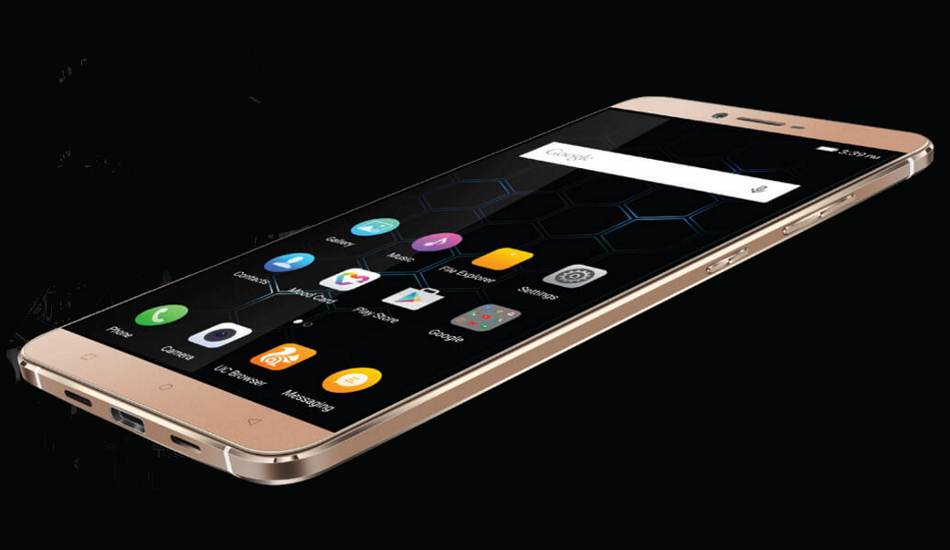 The Gionee Elife S6 is stuffed with good features but the older Zenfone 2 still looks quite good.

The Gionee Elife S6 looks gorgeous in a metal body and surely will get a lot of attention. The volume and power buttons sit on the right of the phone. The Gionee Elife S6 measures 151.9 x 74.6 x 4-6.9 mm and weighs 147 grams. The phone has a rounded back, thus being thinner at the edges. 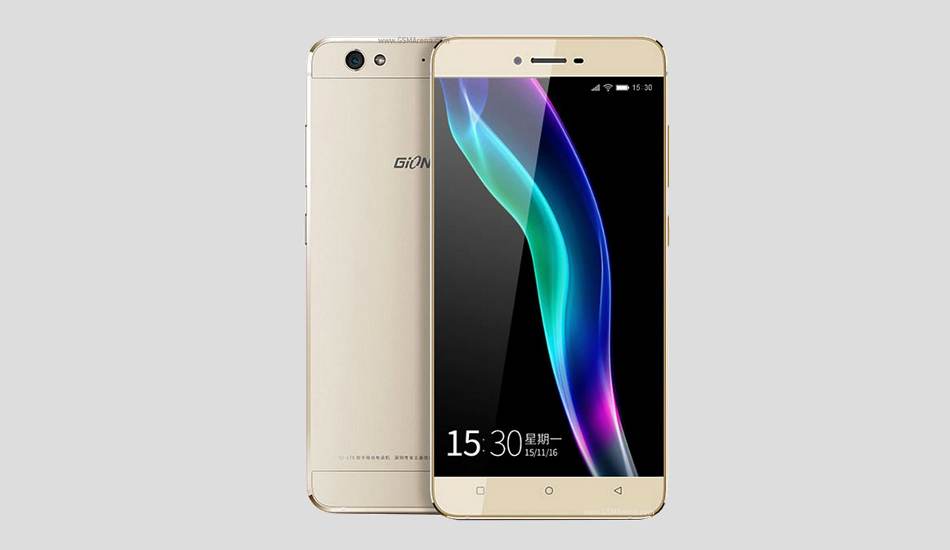 The Asus ZenFone 2 looks decent in attractive red, black, white, and golden colours but it is certainly not as sexy as the S6. However, due to its curved back panel and plastic body, it is much easier to grip compared to Elfie S6 which could be a lot slippery owing to its metal body. In the Asus phone, the power button is placed at the top, and the volume rocker is on the back, both are unusual placements, but the volume button was placed similarly in the LG G2. The phone is a bold looking device, and has average sized bezels. While it measures 152.5 x 77.2 x 10.9 mm, it weighs 170 grams.

So basically it is a choice between good looks and comfortably handling.

The Asus ZenFone 2 is armed with a 5.5 inch display that has resolution of 1920 x 1080 pixels, resulting in a pixel density of 403 ppi. The display is protected by Corning Gorilla Glass 3. 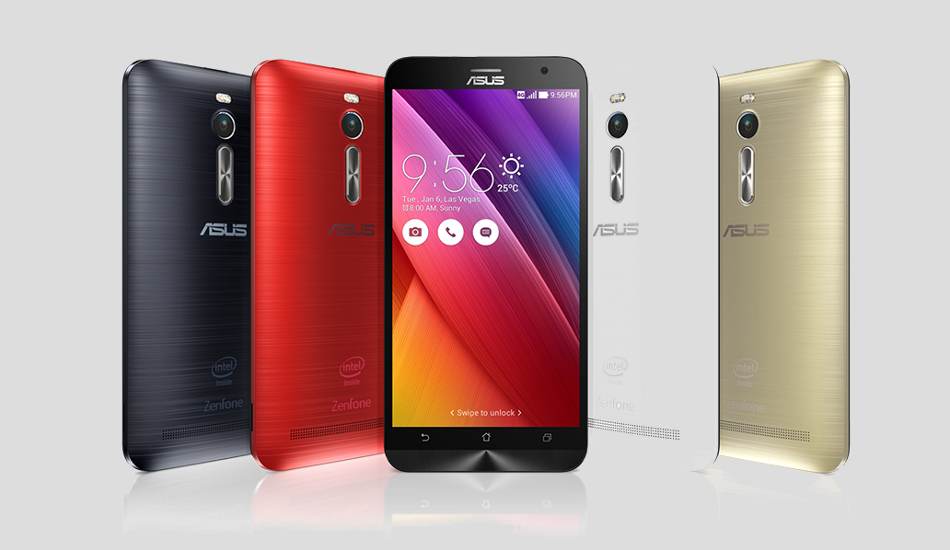 The Asus Zenfone 2 wins because of its higher resolution and Corning protection.

The Asus ZenFone 2 on the other hand has a 64-bit processor, the Intel Atom Z3580, which is a quad-core processor clocked at 2.3 GHz and has a huge 4 GB of RAM and 64 GB of storage, to which you can add another 64 GB via a microSD card.

The Asus Zenfone 2 is the winner again, simply because it has far more muscle than the Gionee Elife S6.

Since both phones run custom UI’s that are based on Android Lollipop, we cannot call a winner in this round.

The Gionee Elife S6 has a 3150 mAh battery. The Asus Zenfone 2 too has a 3000 mAh battery. Unfortunately, neither Gionee nor Asus have revealed how long their battery lasts, but since the difference is only of 150 mAh, we cannot call a winner.

The Asus ZenFone 2 is armed with a 13 megapixel shooter with an aperture of f/2.0, 5-element lens, auto-focus, dual-colour real tone flash, panorama, PixelMaster: low light mode, HDR, enhanced beautification mode, manual mode, zero shutter lag, and video recording at 1080p at 30 fps. The front of the Asus ZenFone 2 has a 5 megapixel selfie taker with an aperture of F/2.0 and 85 degree wide angle lens (with panorama selfie).

The Gionee Elife S6 is equipped with a 13 megapixel unit with an aperture of f/2.0, autofocus, flash, geotagging, touch focus, face detection, panorama, HDR, and video recording at 1080p at 30 fps. The front of the Gionee Elife S6 has a 5 megapixel selfie shooter.

Since both these phones are so closely matched when it comes to specs, we cannot call a winner till a real world test occurs.

The Asus Zenfone 2 is the winner of this round, as it is a dual SIM slot with a different slot for the microSD card, and it also has NFC.

The Asus Zenfone 2 is the phone with the better display, processing ability, RAM, storage, and connectivity too. The Gionee is ahead when it comes to looks, and marginally when it comes to the battery. If the looks aren’t that important to you, the Gionee Elife S6 doesn’t offer as much bang for your buck.