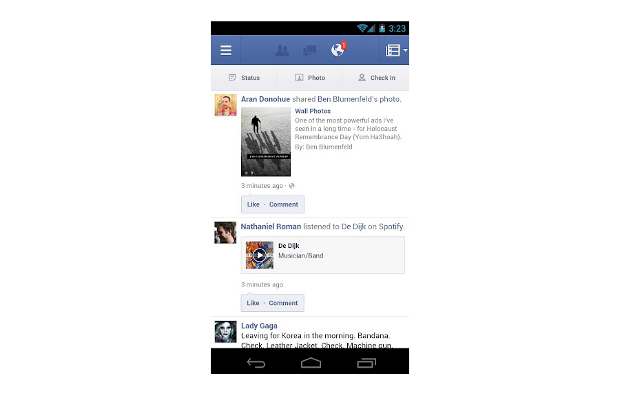 Germany’s antitrust watchdog has ordered a crackdown on Facebook’s data collection practices after ruling the world’s largest social network abused its market dominance to collect details about consumers without their knowledge or consent.

Andreas Mundt, President of the Bundeskartellamt (an independent competition authority whose task is to protect competition in Germany), said in a press statement, “ With regard to Facebook’s future data processing policy, we are carrying out what can be seen as an internal divestiture of Facebook’s data. In future, Facebook will no longer be allowed to force its users to agree to the practically unrestricted collection and assigning of non-Facebook data to their Facebook user accounts. The combination of data sources substantially contributed to the fact that Facebook was able to build a unique database for each individual user and thus to gain market power.”

He further added, “ In future, consumers can prevent Facebook from unrestrictedly collecting and using their data. The previous practice of combining all data in a Facebook user account, practically without any restriction, will now be subject to the voluntary consent given by the users. Voluntary consent means that the use of Facebook’s services must not be subject to the users’ consent to their data being collected and combined in this way. If users do not consent, Facebook may not exclude them from its services and must refrain from collecting and merging data from different sources.”

The main issues to which Mundt objected was particularly the way Facebook acquires data of individuals from applications of their own such as Instagram or WhatsApp, but also third-party websites which include interfaces such as the “Like” or “Share” buttons.

“We disagree with their conclusions and intend to appeal so that people in Germany continue to benefit fully from all our services,” Facebook said in a blog post.