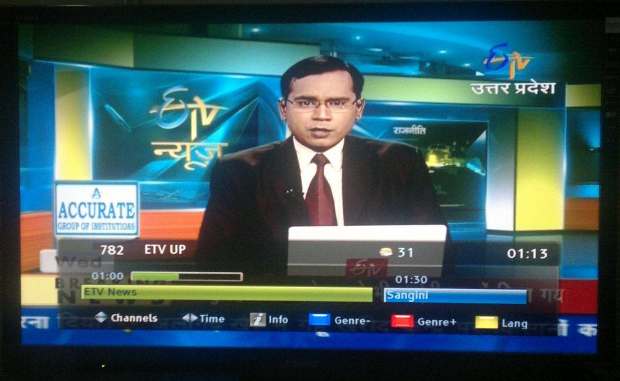 The major highlight of the Garmin Vivosport is equipped with the built-in GPS, which allow users to track distance, time, speed and route map they have followed

The American based company, Garmin has announced the launch of smart activity tracker in India. Dubbed as the Garmin Vivosport, the GPS enabled fitness band is priced at Rs 15,990 and will be selling on Amazon India, as well as on selected offline channels like Croma, Reliance Digital, Helios and Garmin Kiosks at Ambience Mall, Gurugram and Ambience Mall, Vasant Kunj.

The major highlight of the Garmin Vivosport is that it is equipped with the built-in GPS, which allow users to track distance, time, speed and route map they have followed. Which can later be accessed via the web as well as its smartphone app available on Apple App Store and Google Play Store.

The VO2 max indicates the amount of oxygen pumped into the blood during a workout section. Which allow users to keep a record the level and exercise according. As far as battery is concerned, the claims to offer up to 7 days of life in smartwatch mode and 8 hours in GPS mode.