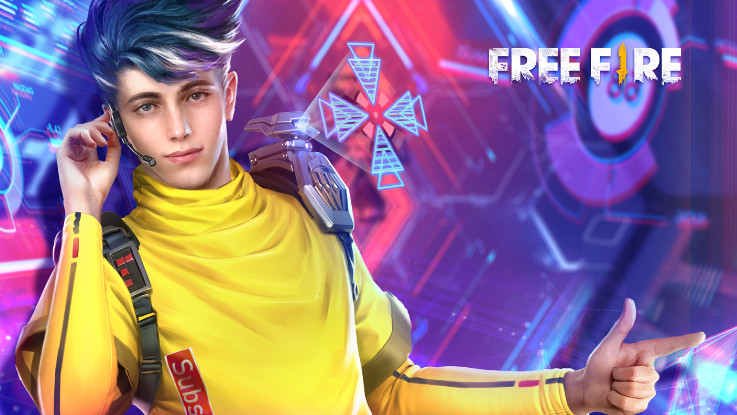 The company has added new weapons, anti-hack measures and more.

Garena Fire Free has started rolling out a new update to its players that brings a host of interesting features. The company has added new weapons, anti-hack measures and more.

The update also brings new weapons as well. To start with, the company has added M82B, which is a new sniper rifle with ballistic tips to reduce the power of gloo walls. The company said that the weapon is as strong as the AWM. The company has also increased damage, rate of fire and armour penetration. The new update brings active skill exchange through which players can now equip other character’s active skills as long as no other active skills. It also brings new character Wolfrahh along with a new pet including Falco.

Other optimisations include optimised UI for in-game mailbox along with added special facial expressions for Kelly ‘The Swift’. In close compote, HP regeneration from EP will increase and it also optimises emote equipping mechanism and more.