Fujifilm has announced its X-S10 mirrorless camera under its X series flagship cameras. The camera is aimed at vloggers, beginners and photographers.

Fujifilm today announced the launch of FUJIFILM X-S10 in its flagship X series range of mirrorless digital cameras. Available with a variety of lens kit options, the new X-S10 is aimed for beginners, vloggers and photographers who are constantly looking out for something small, dependable, capable, and at a relatively affordable price as per the company. 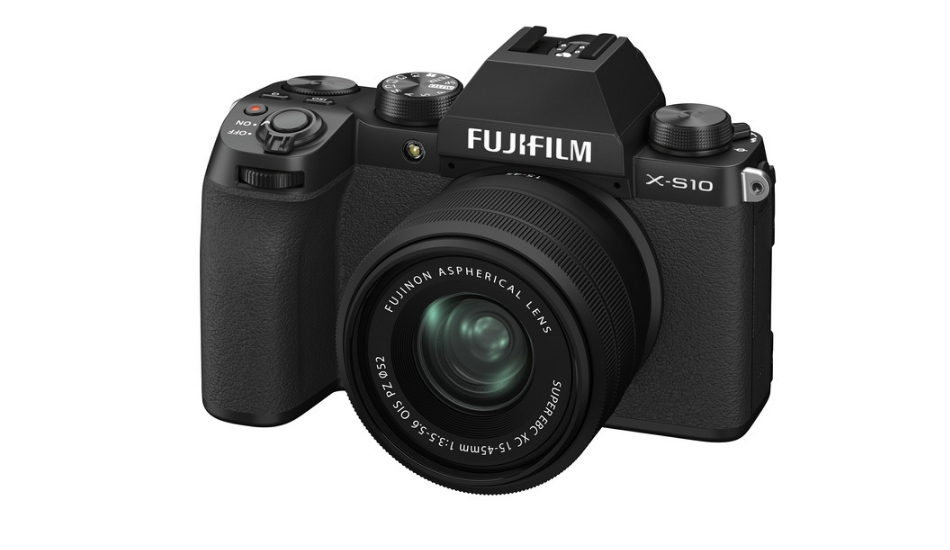 In addition to X-S10’s IBIS, its Digital Image Stabilization (DIS) mode will compensate for any camera shake even when walking with the camera. Adding IS Mode Boost provides even more stabilization, nearly eliminating camera shake when it is used from a fixed, hand-held position.

It comes with the popular AUTO/SP (Scene Position) Mode that automatically adjusts camera settings to produce good quality images without the need to make fine adjustments to images settings. 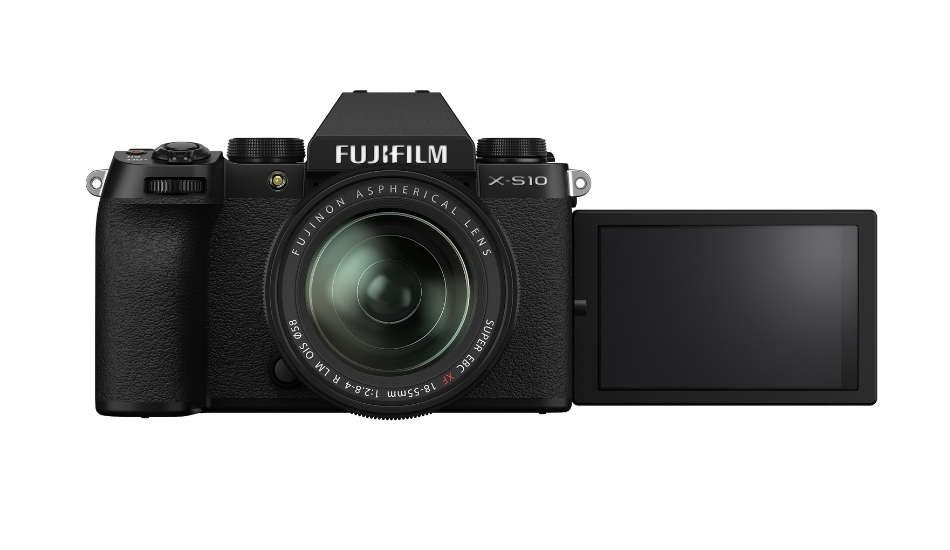 The advanced video capabilities can either produce 4K/30P 4:2:2 10-bit video or high-speed full-HD video at 240fps. The vari-angle LCD screen that can also be flipped forward 180 degrees, gives easy access to the display to everyone from photographers and filmmakers to Vloggers and hobbyists.

The X-S10 is equipped with high-precision Tracking AF for moving subjects and Face / Eye AF function to track a subject’s face and eyes. It supports Blackout-free high-speed burst shooting of 8fps in the mechanical shutter and 30fps in the electronic shutter when the XF50mmF1.0 lens is mounted.