Enthusiastic developer puts up the Flipboard for Android app online and lets the smartphone users to try it out. Currently the leaked app is not optimised for Tablets. 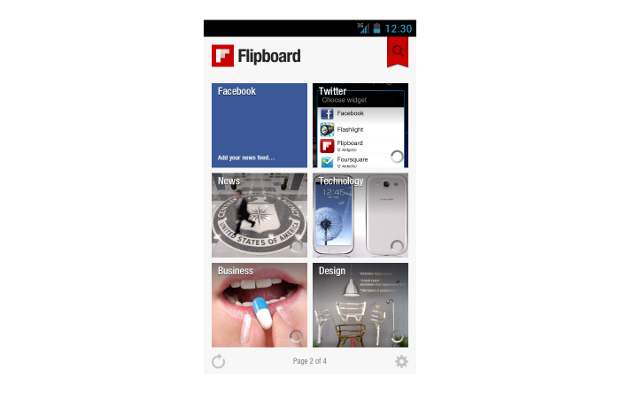 The app was set to arrive exclusively with the Samsung Galaxy S III smartphone while other Android phones was to get the same later. However, a modest developer extracted the Flipboard app from Galaxy S III test unit and uploaded it at the XDA-Developers forum. Within couple of hours, the link started attracting loads of Android users who wanted to download, install and try out the new Flipboard app for Android. 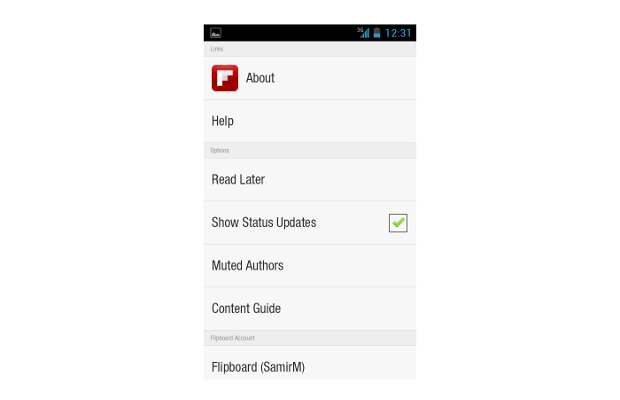 The Flipboard app aggregates the content from social networks, websites and other sources to present them in a magazine style format. Samsung announced on May 3 that the Flipboard app will launch exclusively with the Galaxy S III and then would be made available to other Android based smartphones and tablets. 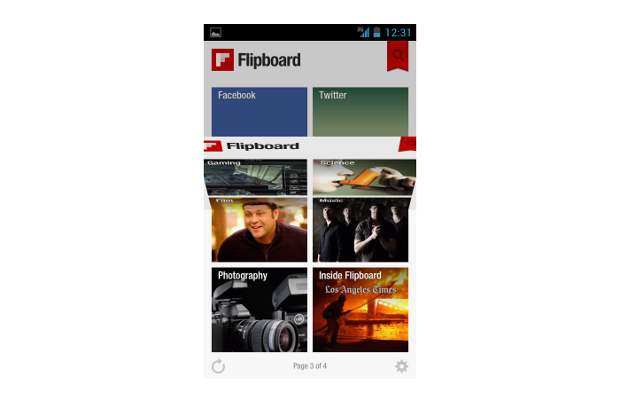 The XDA-Developer - Valcho, posted the link to download Flipboard .apk file for the Android devices and clarified that it has not been tweaked or optimised for the tablets. Users can simply download the app from the XDA page through mobile web browser or save it on the computer and transfer it using USB connector cable. 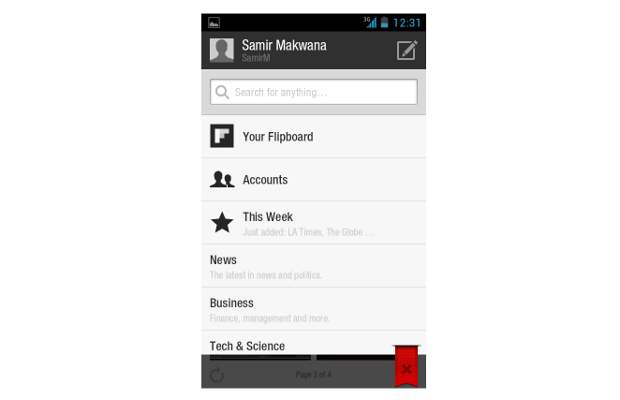 Flipboard runs smooth on majority of smartphones running both Android 4.0 Ice Cream Sandwich and Android 2.3 Gingerbread. Of course, some bugs are visible with the devices but as the developers state, this is not the final build meant for all devices. Flipboard app also allows bookmarking the articles to be read later. Flipboard developers have also assured that Evernote integration with the app is being worked upon.

Samsung Galaxy S III is expected to be available sometime later this month in the USA and in first week of June in Indian markets for Rs 36,500 approximately. The smartphone will the first Android device to get the app officially.