It has the iconic PureView imaging technology and an industry leading 41 megapixel sensor atop a fast Windows Phone 8 operating system.

Nokia PureView 808, although is old and discontinued by the parent company, is still considered as the most advanced camera smartphone till date. But Nokia has outdone themselves with the launch of the Nokia Lumia 1020 that feature the same 41 megapixel image sensor along with the PureView technology that makes it the flagship camera smartphone in the whole world. With Lumia 1020, Nokia has actually improved a lot on places where the PureView 808 lagged. For instance the Lumia 1020 is slimmer and lightweight as compared to the older PureView and has a ton of new and exciting features that customers would love to have.

We got to experience the smartphone during its launch event that took place in Delhi. Although the price of the device has been kept under wraps, it should cost nothing less than Rs 48,000. But the final price would be revealed on October 10 following which the device will also be made available for purchase.

The Nokia Lumia 1020 features the classic Nokia Lumia feel with a rectangular appearance and a slight curvy back panel. The big 41 megapixel sensor and the camera module that are the stand out feature of the Lumia 1020 have been placed as a protruding circle at the back but the camera module does not protrude as far as it did on the PureView 808, and is very subtle. 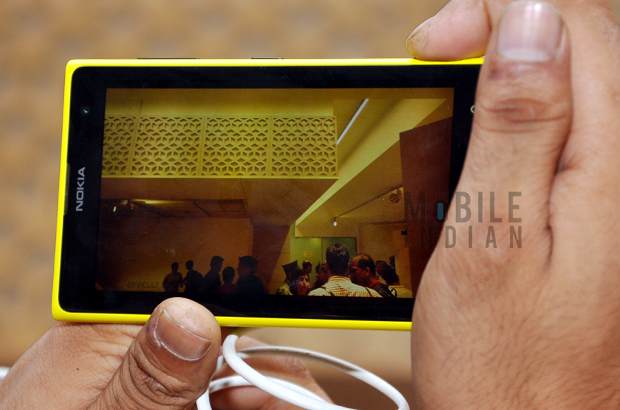 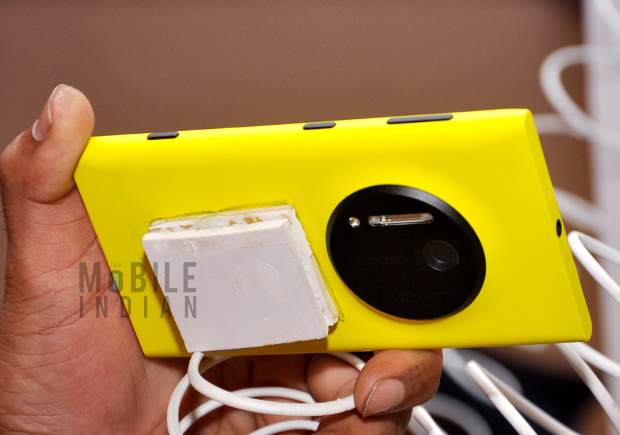 Although the Lumia 1020 is still a heavy device when it comes to the weight but its smooth curves and the overall comfortable form factor makes it very easy to manage and handle. The device features a matte finish that makes the device immune to fingerprints and smudges.

The smartphone comes complete with a very useful camera key that has been made mandatory by Microsoft. The front features a flush finish and has also been strengthened with the Corning Gorilla glass 3 for added scratch protection and durability. The Lumia 1020 has three feather touch keys like other Windows devices while the right hand side of the device features rest of the keys including the volume rocker at the very top followed by the power key and the camera key being placed at the very end. 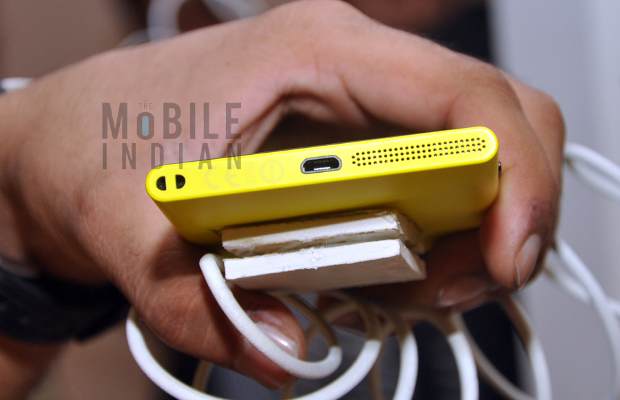 Nokia Lumia 1020 honestly is not as thick as it was being expected, especially considering it utilizes the same 41 megapixel sensor as the older Pureview 808. The Lumia 1020 is 10.4 mm at its thickest point despite housing a 1/1.5-inch with Back Side Illumination sensor. 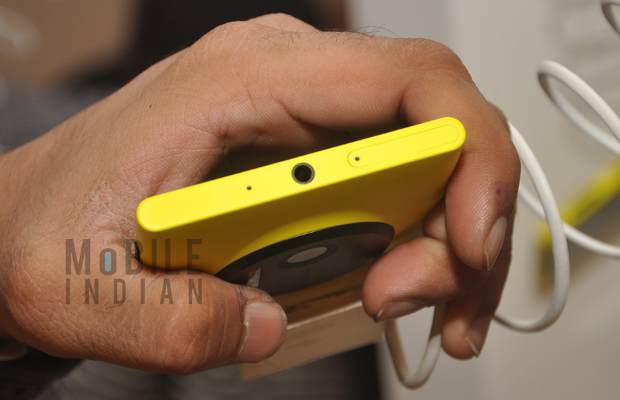 The camera application offers a number of alterations done specifically for the Lumia 1020 including the manual control that users can opt for better and more creative images. The Lumia 1020 also makes us of the Pureview imaging technology that over samples the pixel captured by the image sensor to make a perfect picture that has both clarity and depth as well. The technology works in a simple way; the camera captures pixels according to its resolution then the software checks and chooses the best pixels for best results.

The Lumia 1020 features the Carl Zeiss lens which has new 6-element lens setup that includes five plastic aspheric lens and one high precision glass layer which rests on the top. Its Optical Image Stabilization feature has the Barrell type OIS technology that offer superior image stabilization and helps reduce size as well. For better lighting, Nokia has packed two flashes out of which one is Xenon Flash for capturing better still images and freezing the motion. Second is the LED flash meant for the Auto-Focus assistance and while recording a video. 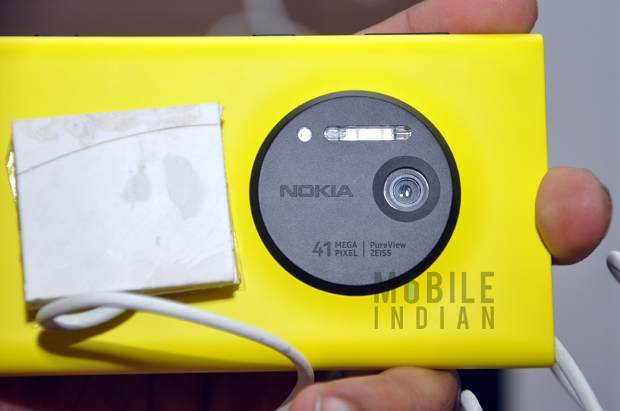 Nokia Lumia 1020 features a 4.5-inch display that is built using AMOLED ClearBlack technology and is further enhanced with PureMotion HD+ technology. The display by default supports 1280×720 pixel resolution and is great for viewing images, watching videos and gaming due to its 322 pixels per inch pixel density.

The Nokia Lumia 1020 features a dual-core Qualcomm Snapdragon S4 Plus mobile processor and 2 GB RAM. The duo works smoothly and offers quick response time for applications. The device by default has 32 GB memory but has no support for micro SD card. Yes if you run out of storage you will have to empty the device or delete some files to make space for new images. 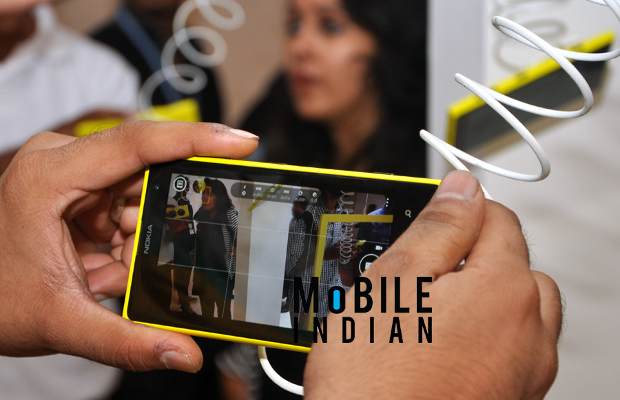 The Nokia Lumia 1020 has the Windows user interface that comes with live tiles. Along with that Nokia’s very own gamut of applications including Drive, Music and mix radio have also been added to the device. 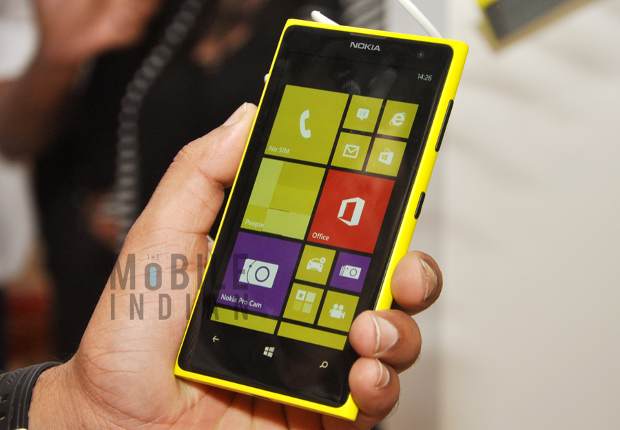 In a nutshell, the Nokia Lumia 1020 looks a worthy successor of the older PureView 808 and thus we will try to bring a complete review of the smartphone to give you a much clear picture.