Mozilla’s own mobile operating system – Firefox OS, has been available to the developers since mid-July. Now the images of the Firefox OS’s App Store have surfaced online. The Firefox OS will also have its own “App Store” and will be named as Firefox Marketplace. The Firefox OS was previously known as Boot To Gecko project. 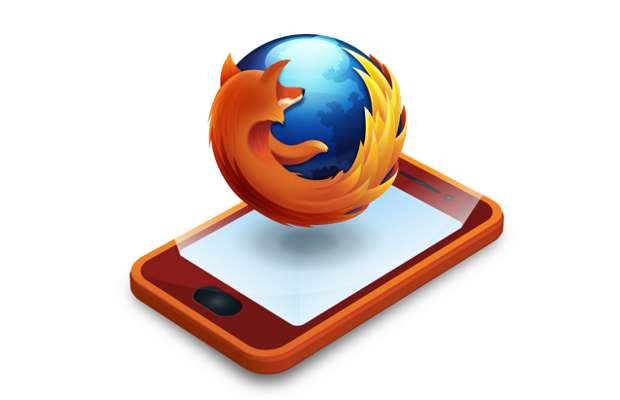 Mozilla aims at launching the first Firefox OS based devices next year early 2013. Now the images of what appears to be Firefox Marketplace neat layout surfaced online. The screenshot shows most apps listed for free and with neat categories drawer at the bottom. 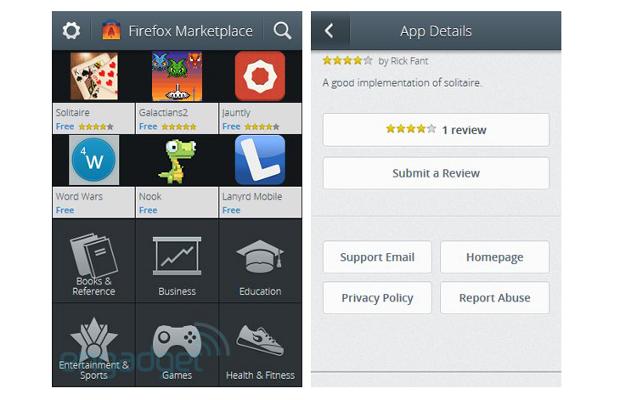 Also the app detail lay out shows as less as possible information and does appear neat with properly laid buttons. Of course, there will be similarities between the Firefox Marketplace and other app stores of exiting mobile platforms. However, it is interesting to see a gear icon on top right corner.

Currently, all major operating systems have been breeding the respective app store for a while. Even telecom operators and third party content curators have an app store now. Whether it is Apple App Store, Google Play Store, BlackBerry App World or Windows Marketplace -each of these ‘app stores’ have their own distinct look and user interface to keep the user engaged in getting more apps on the device. The real challenge for the Firefox OS would be to figure out a secured payment system.