Mozilla along with Spice Mobility has launched its first Firefox mobile OS based Spice Fire One Mi - FX1 smartphone with dual SIM support for Rs 2,299.

Spice Mobility has joined hands with Mozilla to introduce its first Firefox mobile operating system running smartphone for India, which is named as Spice Fire One Mi – FX1. This smartphone supports Dual SIM configuration and offers a 3.5-inch touchscreen display. The new Fire One Mi-FX1 smartphone is powered by an unspecified 1 GHz mobile processor and will be sold in India at the price of Rs 2,299. 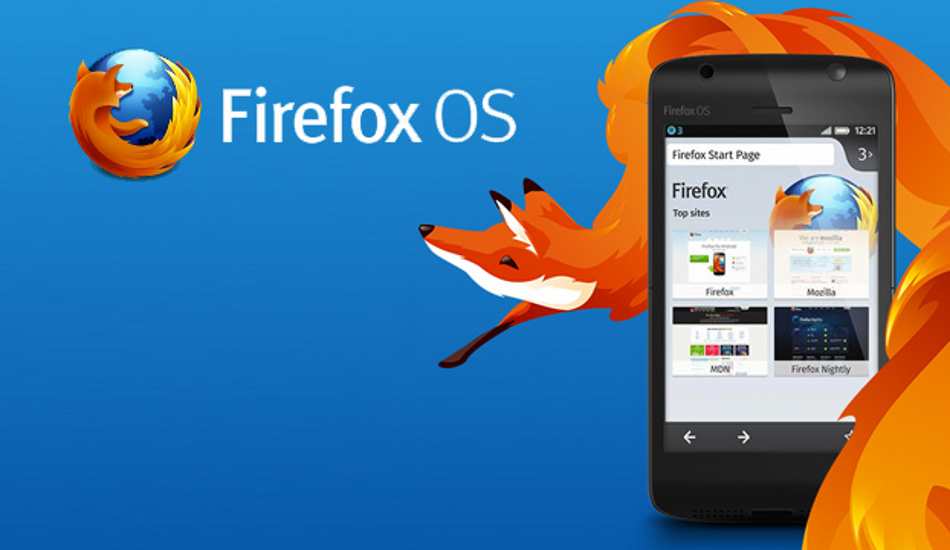 Mozilla had announced that Spice and Intex will be working closely as hardware partners. Now Spice Mobility has introduced the Fire One Mi-FX1 smartphone sporting 3.5-inch touchscreen display with 480×320 pixel resolution. The smartphone is powered by 1 GHz mobile processor of unspecified make. At the back, it has 2 megapixel camera for imaging and in the front is a 1.3 megapixel camera.

The smartphone supports two 2G network supporting SIM cards along with WiFi and Bluetooth. The smartphone comes pre-loaded with Facebook, Twitter and App Marketplace. Spice FIre One Mi-FX1 will be made available exclusively via Snapdeal website for Rs 2,299 but is expected to be offered by other eCommerce websites later.