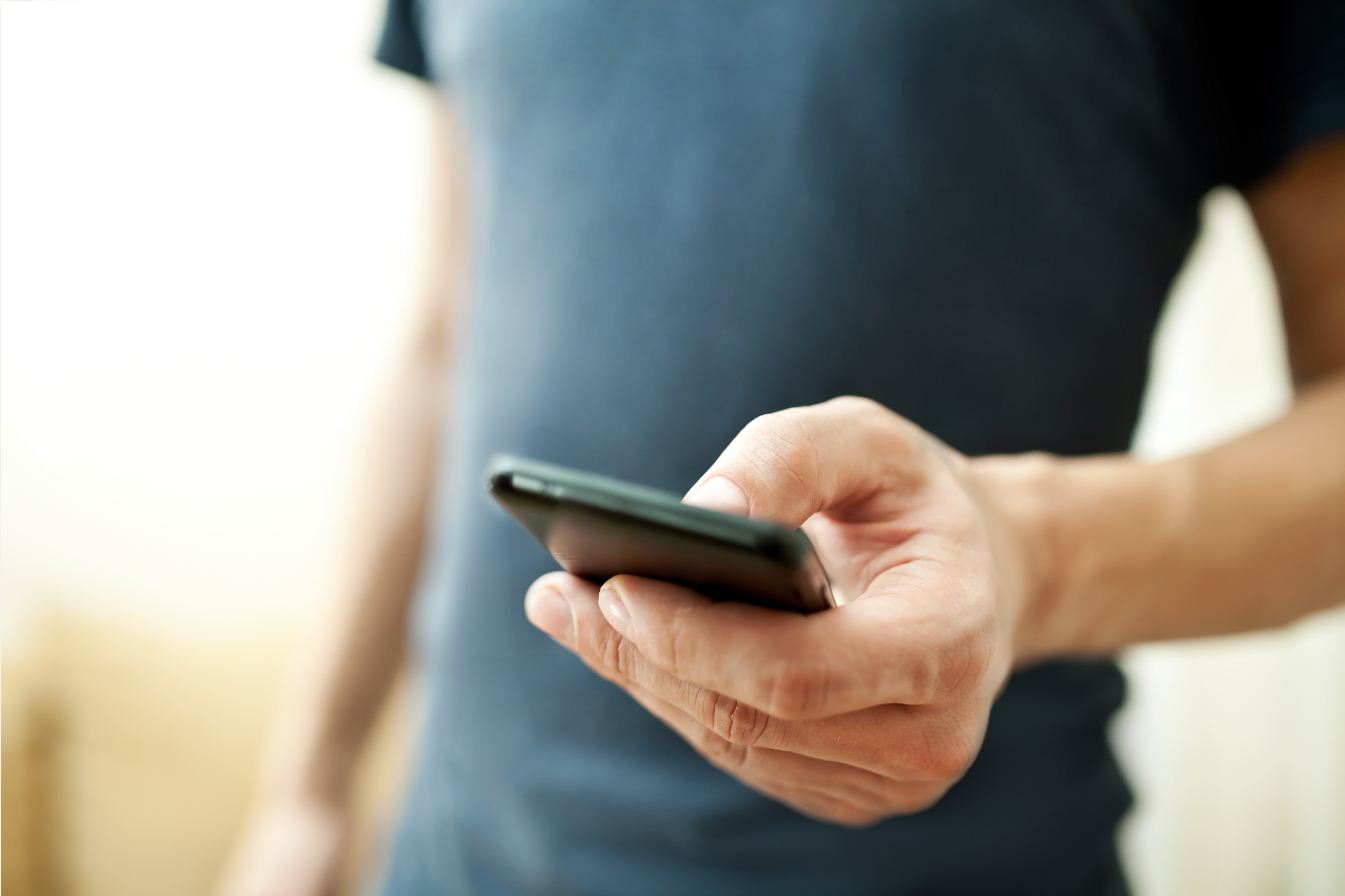 As per new report, the feature phone market in India saw a decline of 2% on-year.

Feature phones are now seeing a decline in India as the feature phone market saw a decline by 2% in the current year. The market was led by Transsion Group’s Itel with a market share of 20% and followed by Samsung with 19% share, according to CMR Mobile Handset Market Review Report for Q4 2020.

The brands that were included under Transsion Group which were Itel, Infinix and Tecno, saw a combined feature phone and smartphone growth of 32% year-on-year. Itel and Lava feature phone shipments saw a small decline of 2% and 4%, respectively.

Samsung and Nokia’s shipments grew by 47% and 7% respectively, on-year. Where itel recorded a huge 260% on-year growth in smartphone shipments, Tecno and Itel saw major growth too, standing at 161% and 81% respectively.

As per the report, Nokia came in at 4th position, and grew by 7% on-year and gained a market share of 17% in the quarter. Karbonn came in at the last position and declined 10% on-year while having lowest share of 5%,

Itel overtook Samsung to lead in the overall feature phone segment in CY 2020. Surprisingly, LG shipments recorded a huge 210% YoY growth despite the fact that it has been facing difficulties with its smartphone business. Micromax also made its presence felt in the smartphone space after re-entering the market, and grew 75% on-year and is expected to increase its market share along with Lava in the smartphone market in 2 021.