Fast Charging: Everything you need to know 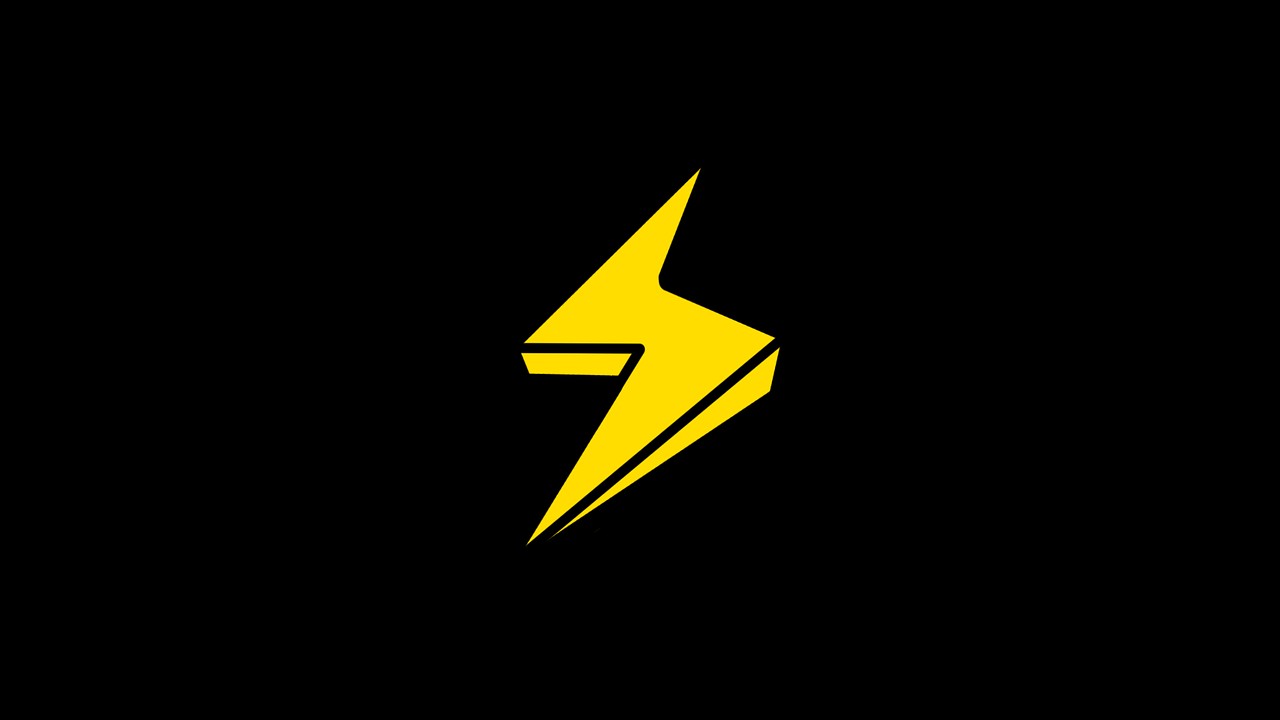 Fast charging has been a tech that has helped every consumer in some way. Here we talk about it in deep.

Smartphones have been in our lives since quite some while now. To be specific, it was the year 2012 when smartphones started to get some attention. Since then, every year, we witness a ground-breaking technology advancement in the smartphone space.

One such advancement was fast charging. As the phones got bigger and started to have bigger displays with high refresh rates and higher resolutions, the batteries of the phones have to be bigger. Bigger battery means it will need more time to charge and that is why we have fast charging. Fast charging has been getting faster every year and we are soon about witness 100W charging. This new technology was first used in a Xiaomi Mi Mix 3 prototype that charged from 1% to 100% in 17 minutes.

Fast charging is considered to be the speed at which your phone is charged. To pump up the charging speed, the company’s either crank up the voltage or the ampere to output more current. The basic USB specification only sends 0.5 amps (A) of current using 5 volts (V) for just 2.5 watts (W). Fast charging technologies boost these figures.

The Watts are calculated when you multiply the Voltage with Ampere. Which means that if your charger outputs 5 volts at 6 amps, it is giving out 30W of power.

Fast charging has its advantages such as it promotes the use of batteries with big capacity, saves time by recharging batteries faster, portability of the fast charging source, etc. But it also has its own disadvantages. Firstly, it degrades the lifespan of lithium-ion batteries which are standard in smartphones. If not properly optimized, it can cause overheating of the device. Another limitation is that as the charging standards are different for each company, a standard protocol doesn’t work for all devices. For example, a Samsung fast charger won’t be able to fast charge the iPhone and a OnePlus Warp charger will not fast charge your Samsung device.

Various companies have different charging standards. Back in 2012 the USB Implementers Forum announced that the USB Power Delivery (USB PD) standard had been finalized, allowing for devices to draw up to 100 watts of power over supported USB ports. Apple’s iPhones have the USB PD standard.

Qualcomm, the largest chipmaker whose chips are the most used in Android devices, has Quick Charge (QC) as its standard. Qualcomm’s quick charge has seen various versions from QC 2.0, to the latest QC 5.0 which was announced back in July 2020, with which Qualcomm claimed that mobile with 4500mAh battery could charge upto 50% in just 5 minutes using 100W power. The first phone to achieve this technology is the Xiaomi Mi 10 Ultra.

Similarly, Samsung has Adaptive fast charging with speeds upto 30W, OnePlus has the same with Warp Charge and is also set to introduce 65W charging with OnePlus 8T, Oppo also now has 65W charging with its Super VOOC 2.0 flash charge. These companies adopt QC to work with their specific mobile phones and thus, increase the voltage of their chargers to output more current. 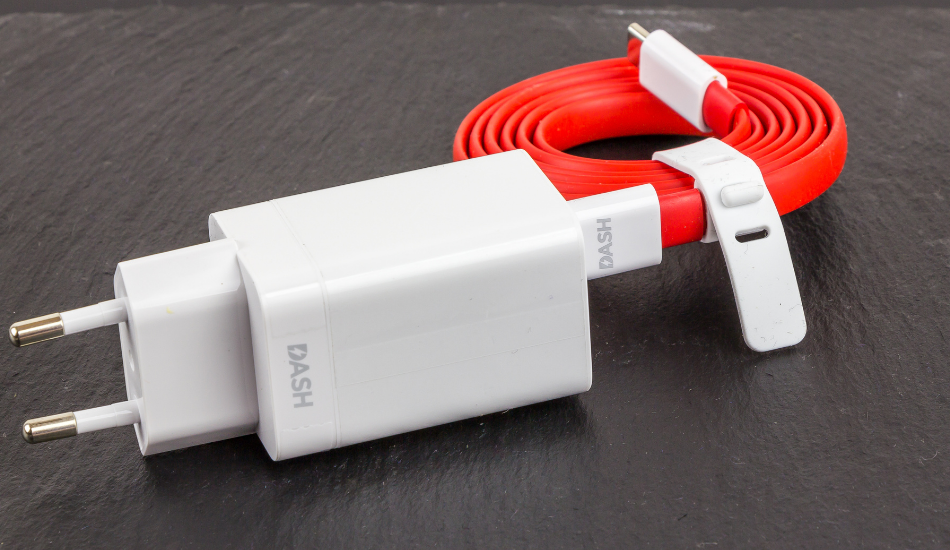 OnePlus here does things differently even though it uses Oppo’s VOOC charging, but advertises it as Warp charge. A benefit Warp Charge (formerly Dash Charge) has over Qualcomm’s quick charge is, as the charger instead of the device handles the voltage control, the voltage doesn’t go high up which results in less or no heating at all even if you play games or watch videos while the device is charging.

Oppo was the first company to introduce the phones, the Find X2 series which had 65W charging and supplied current at 10V at 6.5A.

The latest development also comes from Oppo where the Chinese manufacturer has announced 125W charging that could charge a 4,000mAh phone battery in 20 minutes and up to 41 percent in 5 minutes and could be introduced in phones soon.