Facebook’s own smartphone coming next year?

Popular social network, Facebook may come out with its own smartphone next year, New York Times has reported. It is to be noted that till now only a handful of smartphones come with a dedicated Facebook button while many has deeper integration of the social network into the phone. However, a smartphone from Facebook itself is being expected for a long time.

Last year, it was reported that Facebook has partnered with HTC to work on a major smartphone, which has been codenamed as Buffy. After the Facebook IPO went public, the company now plans to sincerely focus on the Buffy smartphone. 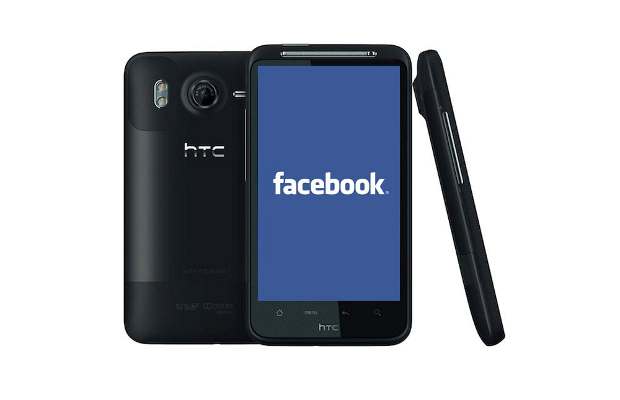 It is quite clear that the social network doesn’t want to restrict itself to just an app or mere integration with an operating system. Majority of the Facebook users would like to see a Facebook smartphone but we hope that the developers do understand that not everyone’s life revolve around Facebook. Of course, it would be a great hit amongst the teens and the youth. One thing is still not clear on whether Facebook will create an operating system of its own or use Android yet again.

The previous set of ‘Facebook’ flavoured phones received less than a lukewarm response and didn’t turn out to be a blockbuster like it was expected. Also the current Facebook mobile apps plagued with poor performance has really put Facebook creators in troubled waters.

A Facebook employee told NY Times, “Mark is worried that if he doesn’t create a mobile phone in near future than Facebook will simply become an app on the mobile platforms.”

Every Facebook user would like to see a smartphone exclusively running and breathing the social network. But are they ready enough to be bombarded with the ads on their palms?