According to Yahoo! Finance, 8% of the 1541 readers who participated in the poll chose Meta as the worst company in 2021. 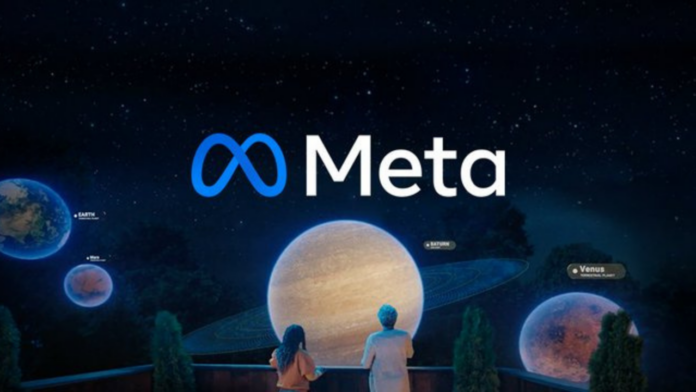 Meta, formerly known as Facebook, has been named the worst company of 2021 according to a survey conducted by Yahoo Finance. Every year Yahoo selects a “Company of the Year”, based on its market performance and achievements that particular year.

The open-ended survey was performed on Survey Monkey via the Yahoo! Finance home page from December 4 to December 5, received 1,541 respondents. According to Yahoo! Finance, 8% of the 1541 readers who participated in the poll chose Meta as the worst company in 2021.

Yahoo notes that Facebook received 50% more votes than the runner-up Alibaba, a Chinese e-commerce company. On the other hand, Microsoft was chosen as the best company of this year.

In October this year, CEO Mark Zuckerberg announced the name change of Facebook to Meta. This was done in order to develop a platform for ‘Metaverse,’ a new form of network that interacts using VR and AR.

Facebook and Meta went through a lot this year. The company’s former product manager-turned-whistleblower Frances Haugen, made some revelations to the media. He revealed how facebook’s policies caused harm to the general public. The company showed violent and explicit content to non-tech-savvy users.

Other reasons for the grievances towards Facebook include Instagram’s impact on mental health, and privacy. In addition, the effects of Instagram on mental health and the targeting of younger people are also of concern to respondents.

Can the company redeem itself?

Despite everything, the company is still showing good results. In the survey, 30% of the participants see it as possible that Facebook can redeem itself from its mistakes.

One respondent said Facebook could redeem itself by acknowledging and apologising for what it did and donating a sizable amount of its profits for a foundation to help reverse its harm. While some people saw the Meta rebrand as a cynical attempt to change the conversation, others were excited by the potential of a new direction that could a) be interesting and b) something different from the aging social media model. A significant amount of responses focused on executives and founder and CEO Mark Zuckerberg.