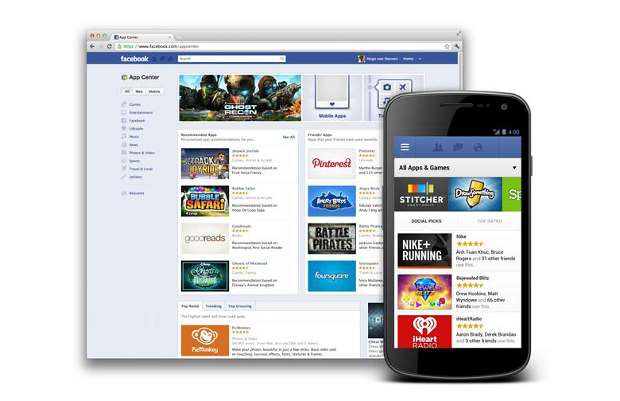 Indian users will now see the App Center bookmark on the left side of their home page on Facebook.com and in the Facebook apps for iPhone, iPad, and Android.

Facebook has launched its new App Center in India and six other countries including Australia, Canada, Ireland, New Zealand, South Africa, and the United Kingdom. The feature has been available in USA for sometime now. 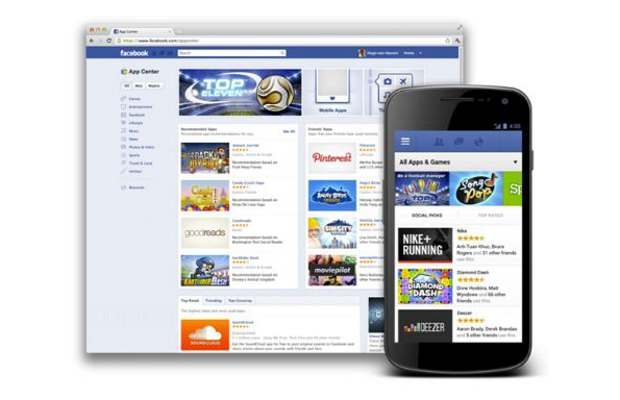 People in India and other countries where the service has been launched will now see the App Center bookmark on the left side of their home page on Facebook.com and in the Facebook apps for iPhone, iPad, and Android.

Though the app center will provide details and listing for the applications, users will be redirected to their respective application stores for downloading and installing application on their devices.

Approximately 80 per cent of people active on Facebook each month are outside the U.S. and Canada. You can also access it via the bookmark or by going to www.facebook.com/appcenter.