Face off: Xiaomi Mi 4 64GB Vs OnePlus One

In a move that was expected but not so soon, Xiaomi announced that the Mi4 64 GB version is coming to India.

Recently, Xiaomi had launched its costliest smartphones so far in India Mi4, 16 GB version, at Rs 19,999. On paper it was directly competing with OnePlus One, which offers 64 GB version at Rs 21,999. But, that was not the end of story. 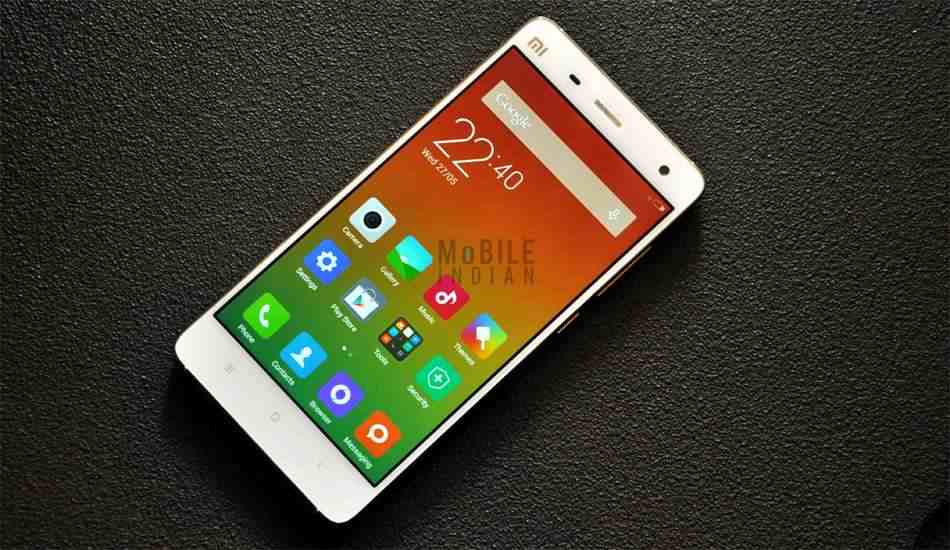 In a move that was expected but not so soon, Xiaomi announced that the Mi4 64 GB version is coming to India, and will be available for sale on the 24th of February, for Rs 23,999. It is an Rs 4,000 increment from the 16GB version, but it is worth it for those who need four times the storage because the rest of specs remain the same. Also, we have confirmed information that Mi4 64 GB versions will be not support 4G connectivity. Here we compare both the smartphones. 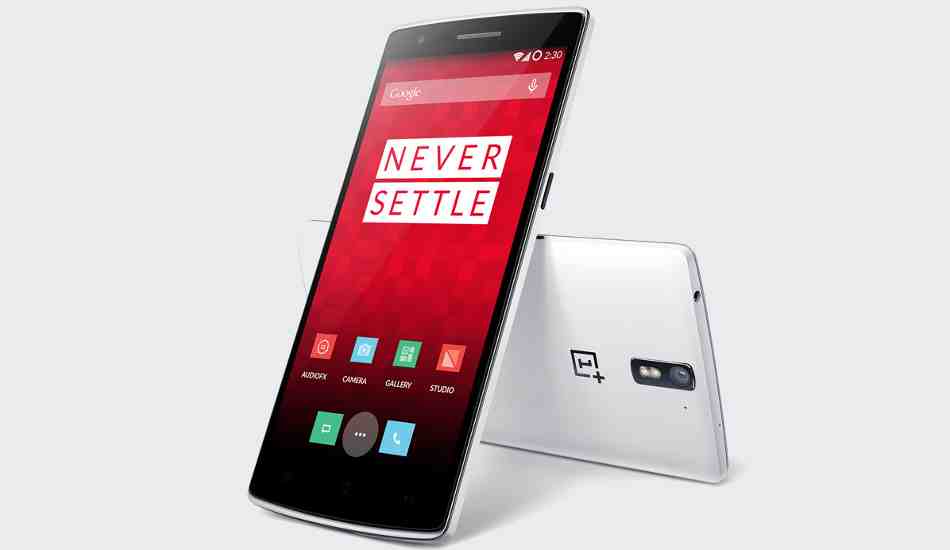 However the OnePlus One’s display has Corning Gorilla Glass 3 protection and it offers up to 10 point touch input. 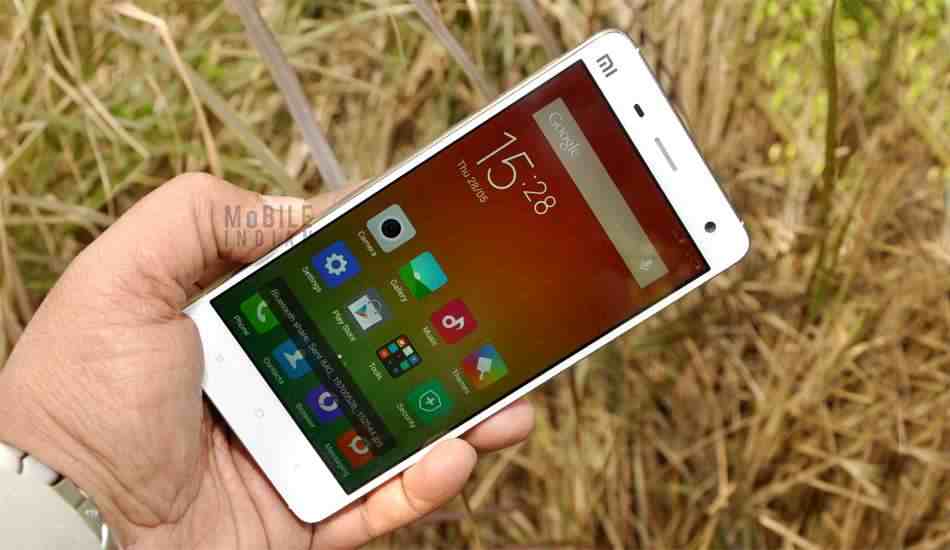 In terms of processing power, both are on the same level as both the handsets come armed with Snapdragon 801 quad core processor. Even on the memory front that have same numbers – 3 GB RAM and 64 GB internal memory which cannot be expanded via MicroSD card.

Camera
Both the phones offer 13 megapixel rear camera but the Mi 4 64GB has a bigger 8 megapixel front camera against a 5 megapixel unit in the OnePlus One. The OnePlus One has auto-focus, geo-tagging, face detection, an aperture of f/2.0, HDR, and video recording in 2K, HD, slow-mo, etc. The Huawei Mi4 has an 1/3 inch Sony sensor, an aperture of f/1.8, HDR, auto-focus, geo-tagging, smile detection, and video recording in 2K.

Although, spec for spec, the Mi4 has the better camera, it is difficult to judge such parameters without a review. 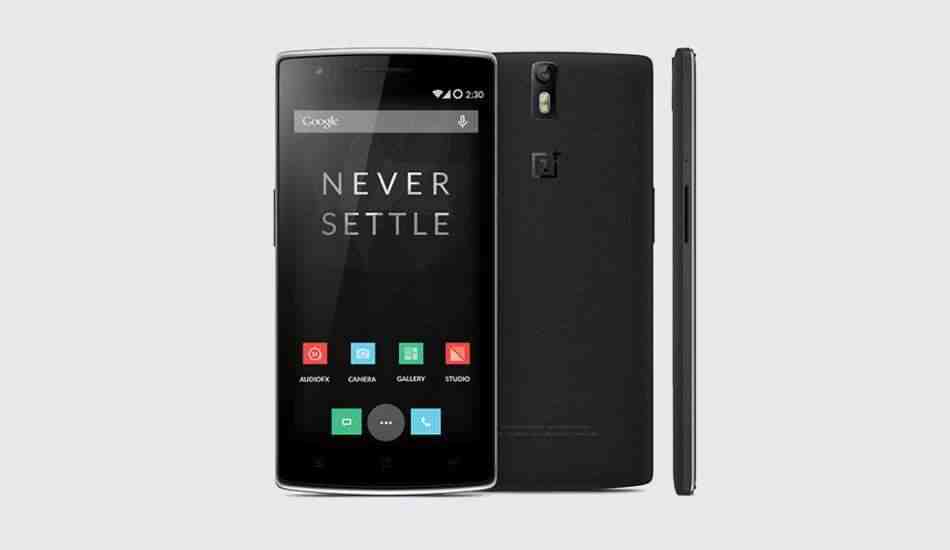 Connectivity
Both the phones come with a single micro SIM slot. The OnePlus One has 4G/LTE while Mi4 64 GB doesn’t have support it. The rest of the connectivity features such as WiFi, Bluetooth and GPS, are available on both the smartphones . But couple of addition connectivity option available on the Mi4 are MHL (mobile HD link), DLNA, and NFC.

Conclusion
Apart from the price dissimilarity, the major difference between Xiomi Mi4 64GB and OnePlus One is that the latter has 4G connectivity.