It enables users to add comments, and other picture elements to their images.

Evernote has released, Skitch, a graphics app for iPad. It is a nice standalone graphics utility and works as an accessory for Evernote users as well. Users can use the iPad Skitch app to import an image either from the camera of the iPad, stored photos on the device, through Internet and then add picture elements such as arrows, texts to it. 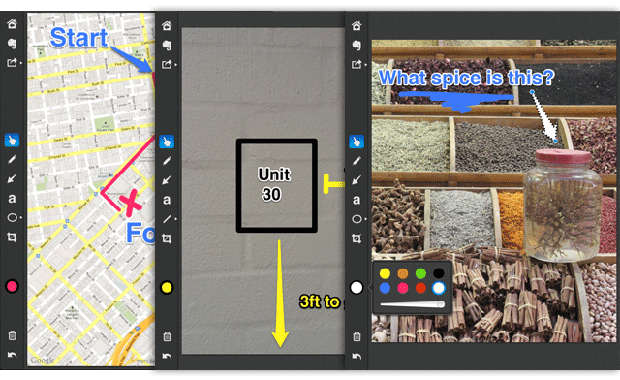 The image modification tools available with the app are elementary, so the users can just crop the picture. There are not many tweak options available in the app so there is only one type of arrow, and in eight colours. This app is mostly for making pictorial comments though the resulting images can also be saved in Evernote notebook or library, and these can be shared with other users through Twitter or email also. 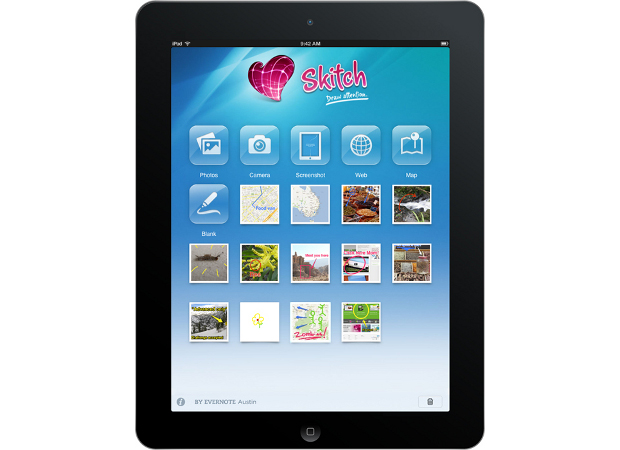 There already are so many apps which capture images for the users, here Skitch comes handy because it adds to those images by enabling users to add comments, and other picture elements to those images.