Epic Games showed and announced that the third installment of its popular iOS game - Infinity Blade 3 is set to arrive on 18 September alongside the iPhone 5s.

Epic Games showed and announced the new Infinity Blade 3 game at the launch of the iPhone 5S launch. The Infinity Blade 3 game is a ‘hack and slash style’ action game as its last two predecessors. This game will be the final installment of the series for the iPhone and iPad owners. The new game packs several features, improved graphics and hours of fun to exercise your wrists as well as fingers. 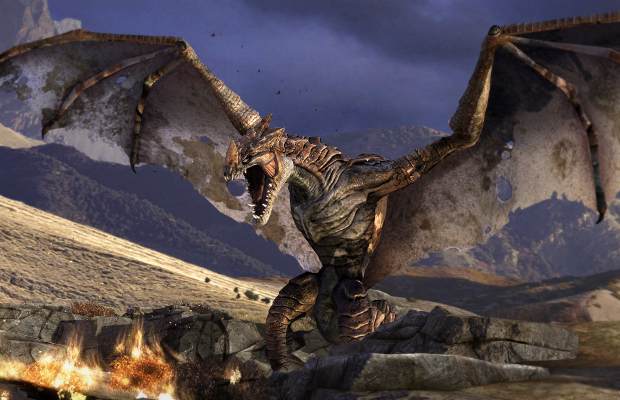 The Infinity Blade 3 game brings a new option for the users to choose between male and female warriors to fight for the slaying quests. Apple has used new M7 motion processor and the new 64-bit supporting graphics chip will be utilised to its best to deliver eye dazzling graphics with this game. 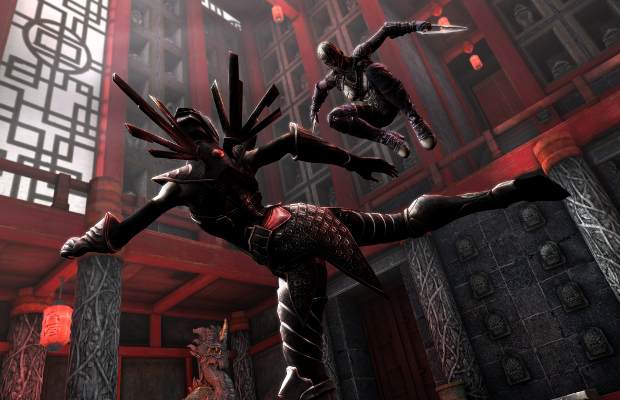 Players get to play as Siris, the hero in the Infinity Blade series and can also choose to play a mysterious woman character named – Isa. Both characters will have their own set of weapons, armors and can tweak their fighting styles as they level up. Players will get more freedom to deal with the various challenges thrown in the path of different quests.