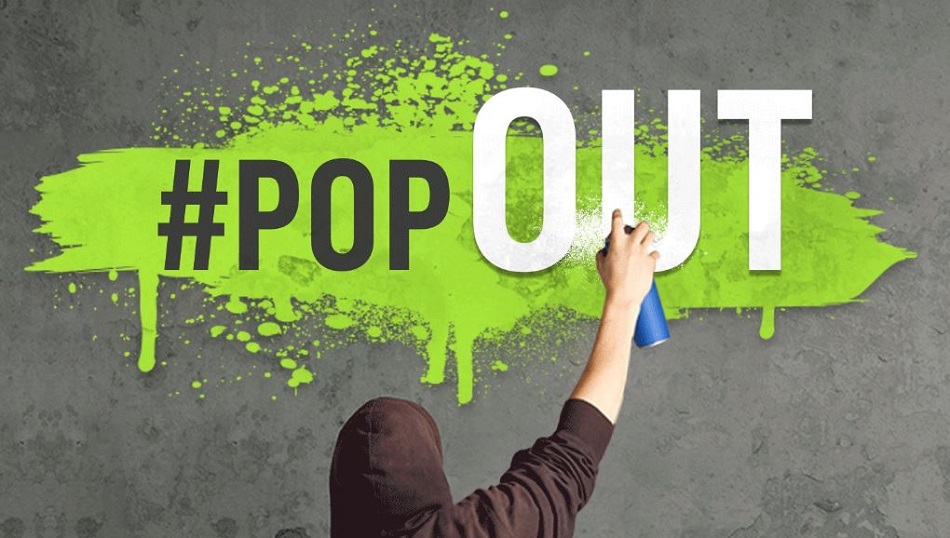 Infinix is all set to launch its first pop up selfie camera phone in India soon, which will be named as Infinix S5 Pro and will be priced under Rs 10,000. Now few more confirmed details for the upcoming Infinix S5 Pro have emerged through smartphone’s Google listing created for promotion.

Infinix S5 Pro smartphone will have a triple rear camera setup and most likely it will have 16MP + 5MP + 2MP combination, Infinity Display (could be 6.6-inch display), Android 10 Operating System, Bigger Storage, Better Performance and 4000 mAh battery. As per the earlier teaser, the smartphone will have two colours to choose from- Green and Violet.

As reported earlier, the upcoming Infinix S5 Pro smartphone will be launching is this month only and will be powered by a MediaTek processor (could go with Helio P22). An interesting fact about Infinix is that it has launched maximum smartphones with 4GB of RAM, 64GB of internal storage, and 4,000mAh battery, so there is a high possibility that company might go with this combination for Infinix S5 Pro as well.

Moreover, we expect Infinix S5 Pro to retain 32-megapixel front sensor as in S5, but this time it would be integrated with Pop-up module. The smartphone will surely have a rear-mounted fingerprint sensor and all standard connectivity options.