The new flagship Optimus device from LG will feature a true HD IPS+ display, Snapdragon S4 quad core processor and a much improved battery as well.

Korean consumer electronics and smartphone brand, LG has yet again revealed some more information about its upcoming flagship Android smartphone called the LG Optimus G. Targeted to compete with top of the line devices such as Samsung Galaxy S III and HTC one X, the LG Optimus G will feature a missive 4.7 inch IPS+ True HD display and Android 4.0 Ice Cream Sandwich. 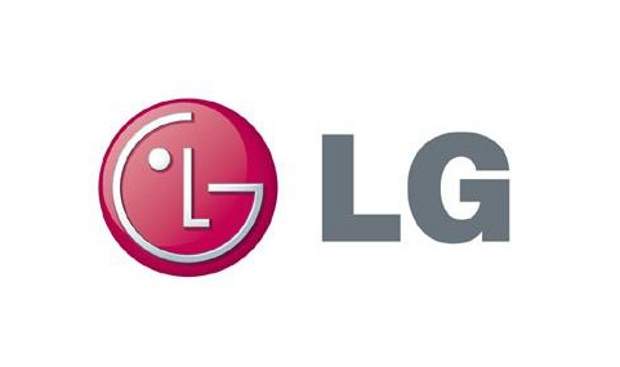 The LG Optimus G will run by a Snapdragon S4 Pro APQ8064 processor which will run at 1.5 GHz ad will feature quad core architecture as well. Coupled with a 2 GB of RAM memory, the performance of the Optimus G is to be on the higher side of the cure as well.

Along with that LG will also be incorporating a 13 megapixel camera with the Optimus G and will use a new battery technology which will offer up to 800 recharge cycles to the device as compared to 500 recharge cycles offered by most smartphones these days.

LG Optimus G is expected to hit the shores during the upcoming IFA event which is scheduled to take place in Berlin in the coming few days.