Celkon to launch Windows phone by month end for Rs 4,999

Celkon in association with Microsoft will be launching a Windows 8.1-powered smartphone, Win 400, by November 30.

Murali Retineni, executive director at Celkon Mobiles said to The Mobile Indian, “Celkon will be launching a Windows 8.1 based smartphone by month end for Rs 4,999.” 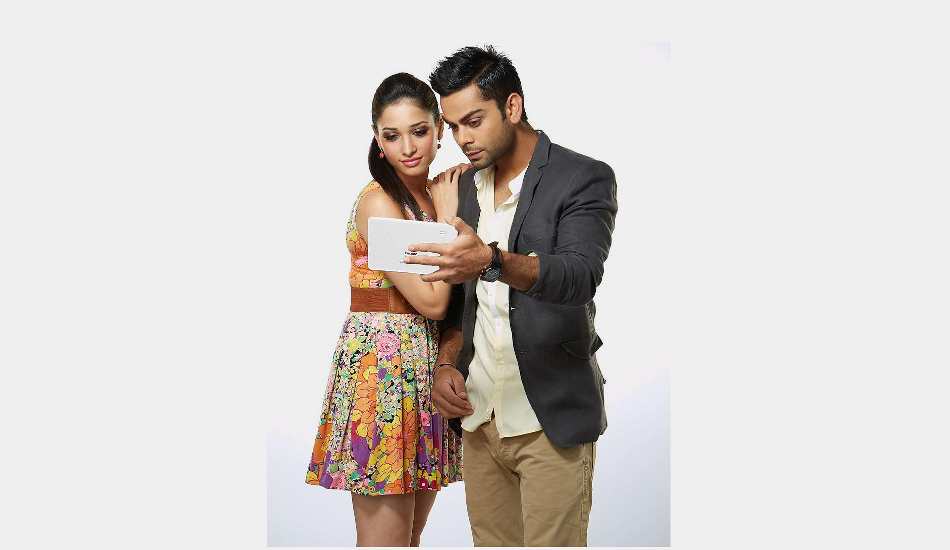 He further added that the 4 inch bearing display screen smartphone will have 512 MB RAM, 4 GB internal memory and a micro SD card slot that can accommodate 32GB SD card.

It will have a 5megapixel rear camera along with the flash and a and VGA front camera. The Celkon Win 400 will be powered by a quad-core Snapdragon 200 processor and will have 2,500 mAh battery. This will be the first Windows based device to be launched by Celkon who has considerable market share in southern India.

Celkon had yesterday launched Celkon Millennia Epic Q550, for Rs 10,499. It has a 5.5 inch IPS LCD display with high definition (1280×720 pixels) resolution. The highlight of this 8 mm thick smartphone is its 3500 mAh battery which claims to offer 3 days of standby. The Android KitKat based Millennia Epic has a quad core 1.3 GHz Cortex A7 processor, 1 GB RAM and 16 GB internal memory with expandable memory up to 64 GB.

The Epic Q550 features an 8 megapixel autofocus camera and a flash light in its rear panel. It also has a 2 megapixel front camera for selfies and 3G video calling along with HD video recording and playback.

Among Indian handsets manufacturers, Karbonn, Micromax, and Xolo had launched their Windows based smartphones recently. Karbonn Wind W4 is currently selling for about Rs 5,000, while Micromax’s Canvas Win comes in two versions – Canvas Win W121 can be purchased for about Rs 9,500 while the smaller Canvas Win 092 has a price tag of around Rs 6,500. The Xolo Win Q900s too is available for about the same price point. You can compare all these handsets in our Phone Finder.