Xiaomi's latest flagship puts it in the league of the big players. Does it have what it takes to beat one of the biggest competitor in the flagship space?

Xiaomi has entered the premium segment once again with the Mi 11 as its nomination in the segment. The handset was launched in China back in December of 2020 and has now been launched globally. The pricing for the smartphone places it in the same bracket as the Galaxy S21+. 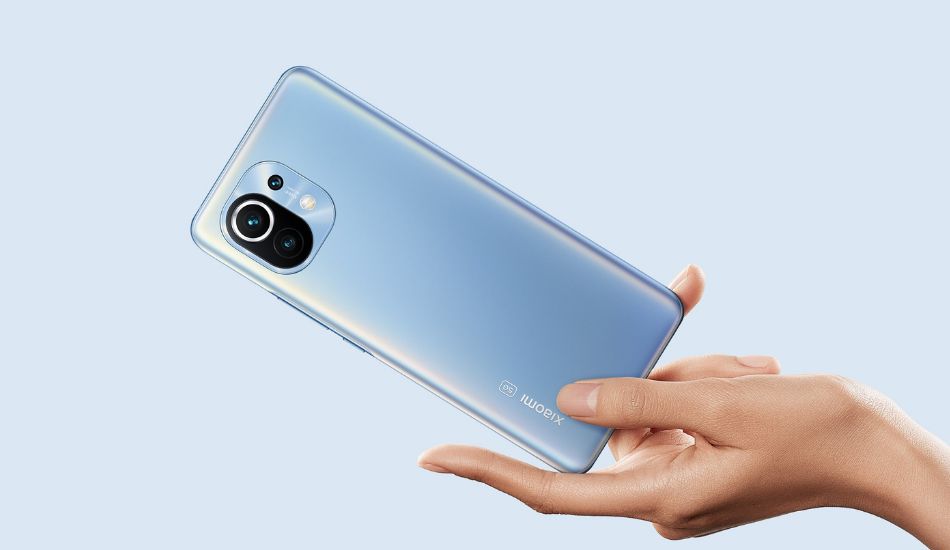 The smartphone is a powerhouse with top notch specifications which puts it in the big players league. The Mi 11 is a worthy competitor to Samsung’s Galaxy S21 series that was launched just last month. Not the Ultra, but the S21+. We can’t compare the Ultra with Mi 11 as the former goes much higher in price and the Standard S21 just falls short in build quality when compared to the Mi 11. 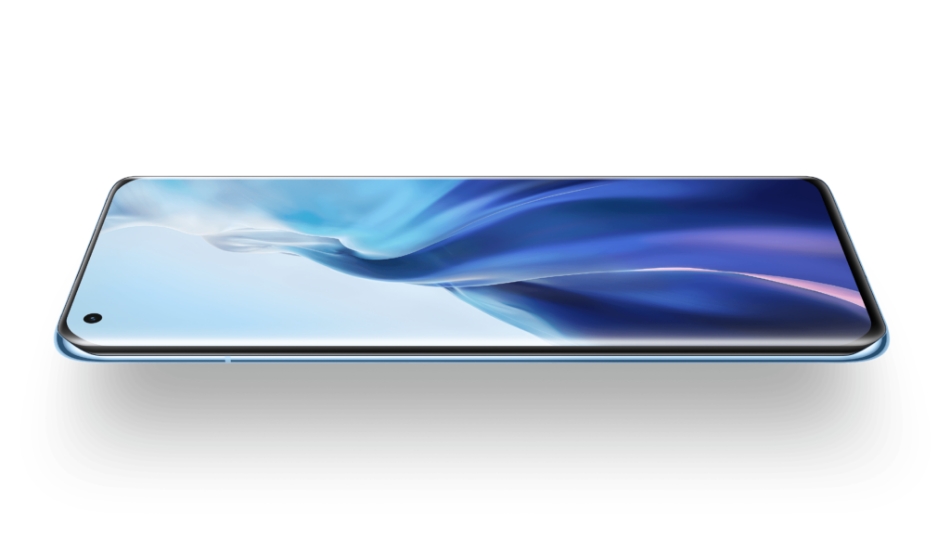 The Mi 11 is built with aluminium and glass from top to bottom. The S21 has a plastic back whereas the S21+ has a glass back which makes it a better device to compare to. The display on the Mi 11 curves on all 4 sides and is 2K resolution amoled display with support for 120Hz refresh rate. While the refresh rate on the Mi 11 display isn’t variable, the Galaxy S21+ has a variable refresh rate of 120Hz but on a 1080p screen. This variable refresh rate will help you save some battery whereas on the Mi 11, the image quality will be much more superior to the S21+ and is made for you if you are a pixel peeper. 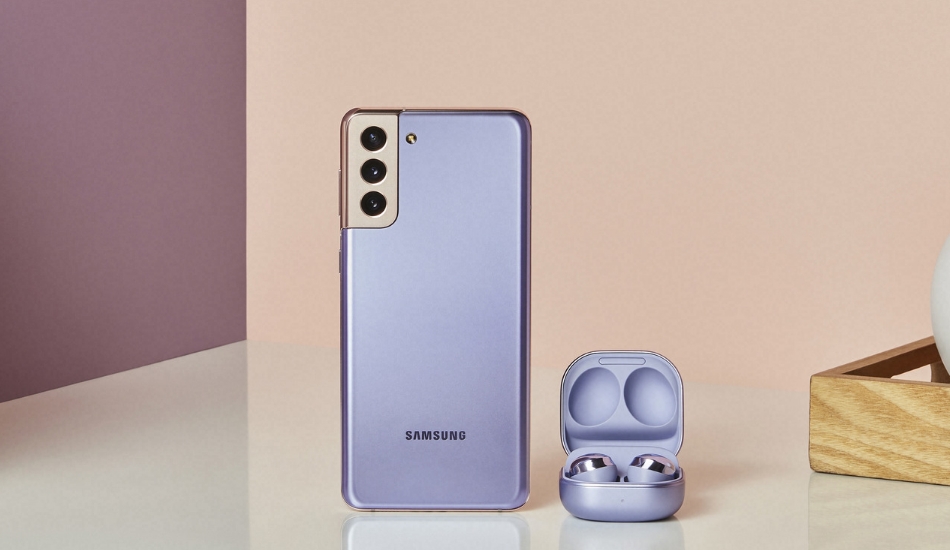 While some might like the curved display, the S21+ retains the flat display which is still accepted by most of the buyers. Inside the smartphones, the Mi 11 is powered by the Snapdragon 888 regardless of the region it is sold in whereas the S21+ is powered by the Exynos 2100 in most of the regions except US and Korea where the smartphone is sold with Snapdragon 888. The performance on both of them will be equally fast as even the Exynos 2100 is the newest flagship processor from Samsung based on the 5nm structure. Those who favour the Snapdragon, would like to go with the Mi 11 in European and Southeast Asian regions as they get the Exynos-powered S21 variants. 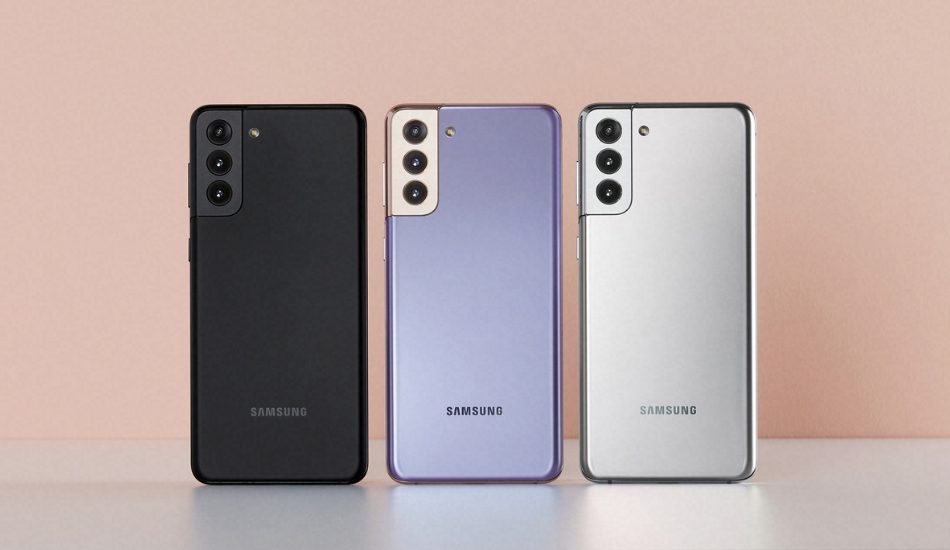 The Galaxy S21+ has a stereo speaker system but the Mi 11 wins the battle here with Harman Kardon tuned stereo speakers. Also, the S1+ gets an advantage over the Mi 11 as it has an IP rating whereas Mi 11 doesn’t have one. The Galaxy S21+ packs a 4800mAh battery with 15W of wireless charging support and 25W of fast wired charging support. The Mi 11 on the other hand has a slightly smaller battery at 4600mAh but with faster 55W wired charging and 50W wireless charging. The Mi 11 also gains another advantage here as Xiaomi has decided to include a charger brick with the Mi 11 international variant which it didn’t with its Chinese variant. Samsung clearly loses here as it does not include a charger in any case.

The Xiaomi Mi 11 camera consists of a 108MP sensor with a large 1/1.33″ sensor size, along with a 13MP ultra wide-angle camera and a 5MP macro sensor. The Galaxy S21 Plus has a triple camera system including a 12MP main sensor, 12MP ultra-wide sensor, and a 64MP telephoto sensor. The winner in this one can’t be declared until we compare the actual shots from both the devices. 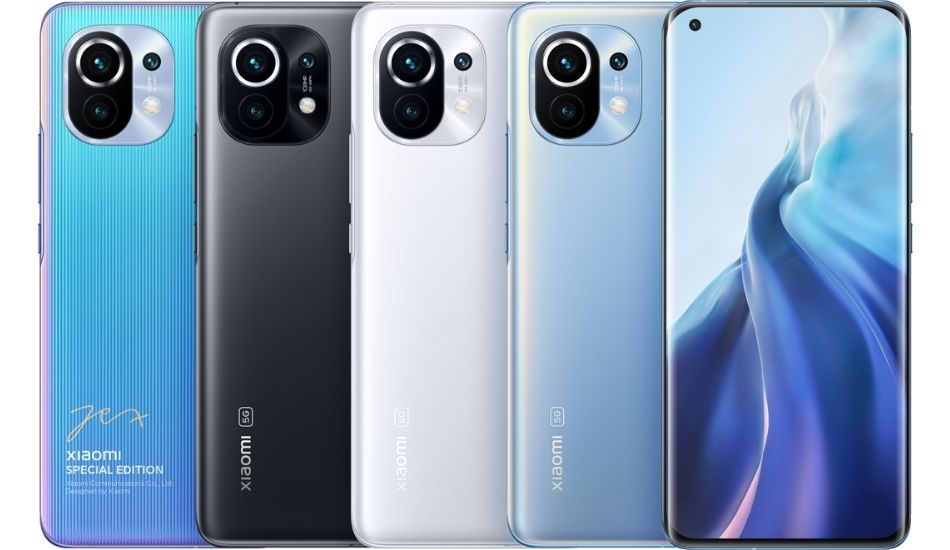 In software terms, both of these phones have a different point of view towards usability. While both of them are feature-packed to the core, the OneUI 3.1 on the Galaxy S21+ feels more professional whereas the MIUI 12 follows a more casual approach but looks more aesthetic in our opinion. Shortcuts, gestures, animations and other stuff is built right into the skins but Samsung does have an edge over the Mi 11 in this segment as it promises 3 years of OS updates with its flagship whereas Mi 11 provides standard 2 years worth of OS updates. The snappiness on both the devices is intact and neither of them lack power, all thanks to the processors.

So these were the specifications but what do the statistics say? If we recall the stats from a Counterpoint report that showcased which brands took the lead in 2021 in India, Xiaomi managed to capture the top spot with 26% of the market share in India while Samsung slipped to second position with 21% of the share. But this doesn’t mean that Xiaomi sold the most number of premium phones. 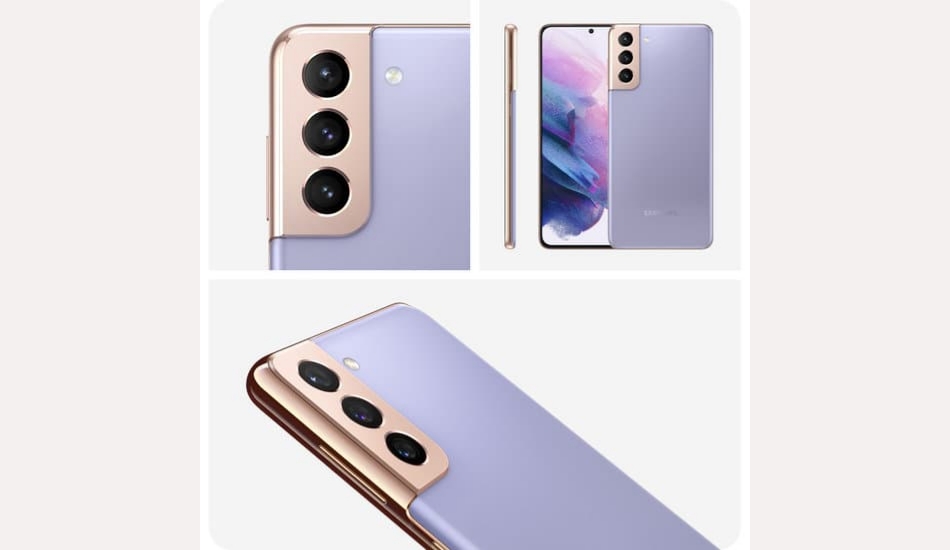 Xiaomi has most of the time focused more on the mid-range segment or the budget segment where the brand tries to provide value for money smartphones. While it does equip its phones with a flagship processor, we cannot call it a premium device as apart from the processor, cost-cutting is done in almost every other aspect. A larger portion of Xiaomi’s sales is driven by budget smartphones and not premium ones as we hardly see any premium range devices from the company apart from 1 or 2 devices.

Whereas Samsung works separately for each segment and even the consumers have always looked towards the Korean manufacturers more than Xiaomi when it comes to the premium range of smartphones. Samsung usually used to releases two types of premium devices in a year including the Note series and the Galaxy S series. This year onward, note might not be launched, but Fold series will be keenly watched.

Over the past few years, Xiaomi has been seen trying to make a stronger presence in the premium market and the Mi 11 is another proof of that but will it succeed only time will tell. Xiaomi still remains the world’s third-largest smartphone maker in the final quarter of 2020 with an 11.2 per cent market share, according to the latest figures from IDC.