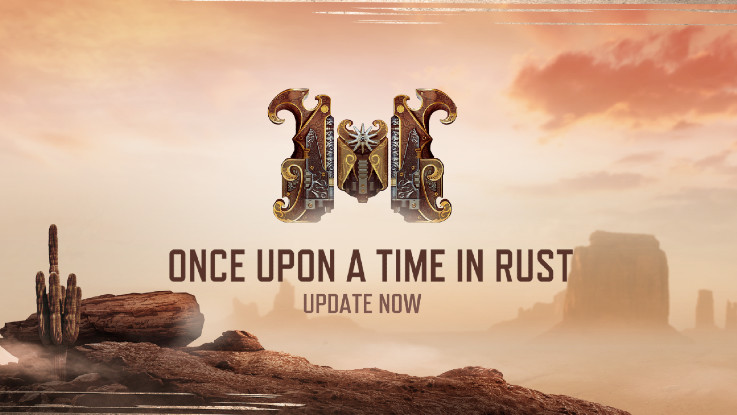 The new update brings version 1.0.12 and it also brings new Battle Pass rewards for both free and premium tiers. The update also brings a new theme titled ‘Once Upon a Time in Rust’. So, here what new Call of Duty: Mobile is offering with the latest update:

The company has introduced a new map known as Rust on its multiplayer game. The map has pulled from the hallowed halls of Modern Warfare 2 and it comes with high-octane, close quarters of action. The new map will be available in 2vs2 Showdown, Rapid Fire and Hardpoint mode.

1vs1 Duel Mode and Saloon Map

The Season 6 update also brings two new modes. To start with, the company has introduced Capture the Flag – Gold Edition. In this mode, players will not need to capture the flag, but a bountiful chest of gold. Another mode is Kill Confirmed. This is popular in Call of Duty game. In this mode, one has to take out enemies in a team vs team except when an enemy is downed they drop a dog tag. The moment an enemy dog tag is picked up it is scored for your team, but at the same time, any member of the enemy team may also walk over their teammate’s dog tag and remove it from play.

The update also brings Battle Pass changes. The company has revealed that it has removed tasks and players will now level up the Battle Pass by just playing the game. Players can now play Battle Royale, Multiplayer, or any limited-time game mode and they will receive Battle Pass XP. One will be able to see that XP being accounted for in the after-action report.

The brand has also introduced Monthly Calender in which players will have 24 days to collect different login bonuses including western-themed RUS-79U – Desert Snake, MW11 – Sandbox, and the Arctic. 50 – Desert Snake.