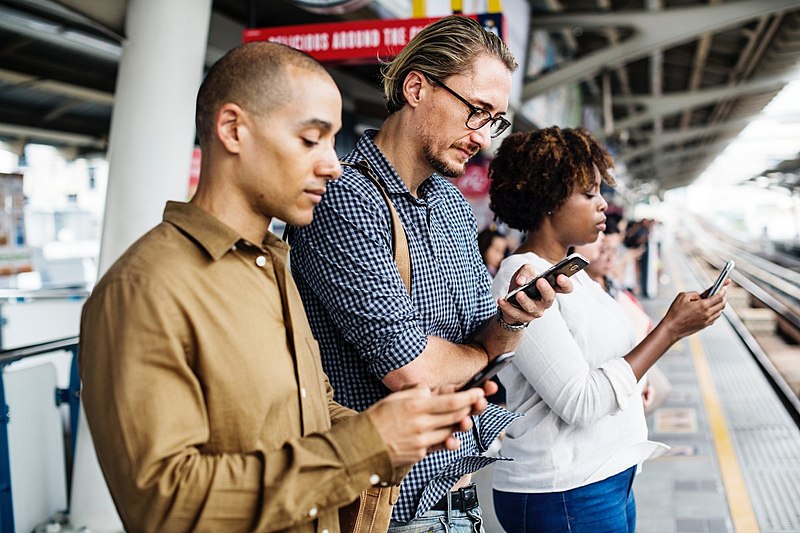 The company has finally removed the truly unlimited calls from its prepaid plans.

The company has put a daily calling cap on prepaid recharges including Rs 186, Rs 429, Rs 485, Rs 666 and Rs 1,699. With this, customers will get 250 minutes of calls for local, STD and national roaming. Once the limit is over, customers need to pay 1 paisa per second. The FUP limit will be reset after midnight, report TelecomTalk. Furthermore, in case the daily 250 minutes is not utilized, then the leftover minutes will not carry forward. BSNL is not the only operator that has put a cap on the calling services, Reliance Jio was the first player to introduce daily capping on calls.

Apart from data, BSNL plan offers unlimited local, STD and roaming calls and 100 SMS per day for the subscribers. Once the data limit of 1GB is exhausted in a day, the speed will be reduced to 40 Kbps.

BSNL also launched a Star membership programme for Rs 498 prepaid plan. To avail the membership, customers will have to recharge their mobile number with 498 prepaid recharge plan. Called the Star 498, the new prepaid plan offers unlimited local, STD, and roaming calls to any network and circles except Delhi and Mumbai, 1,000 SMS messages benefits, and 30GB of data.