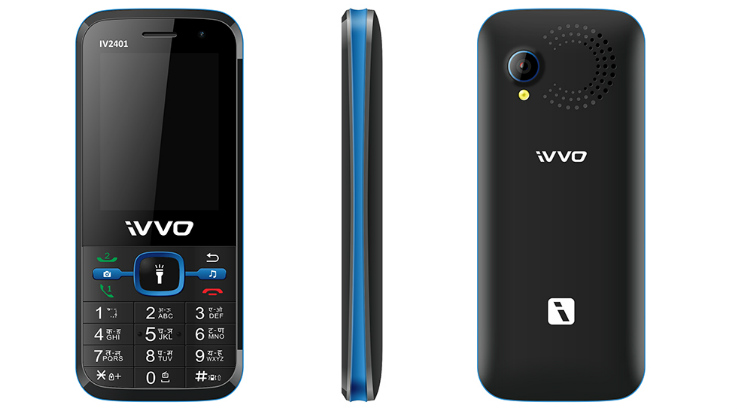 The Noida-based company has started sending out media invites for the event, which is scheduled to take place at 10:30 AM.

Britzo Communications Private Limited, an upcoming handset brand, is all set to introduce a slew of ‘innovative feature phones’ in India on April 17. The Noida-based company has started sending out media invites for the event, which is scheduled to take place at 10:30 AM.

However, there is not much information available on the upcoming feature phones, but the company’s official website hints that the phones could under IVVO series. The website currently has images of different feature phones, which gives a fair hint of the upcoming products. 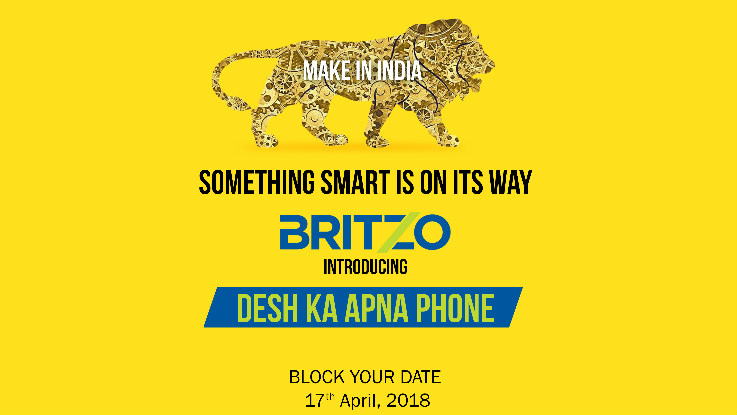 Talking about some key features, the smart feature phones are touted to sport big battery backup with OTG function. The feature phones could also boast big screen and there might some rugged feature phones as well. The devices will come with expandable storage option with up to 32GB via micro SD card slot.

The phone will further come equipped with selfie camera and wireless FM as well. Further, on the multimedia front, the phones will feature audio player, video player and there will be a 3.5mm audio jack as well.

According to a report by The Economics Times, Britzo is planning to invest Rs 100 crore this year for setting up facility and development for the products. The brand has developed an operating system IVVO, which based on Java and it is meant for Tier 3 and rural India.