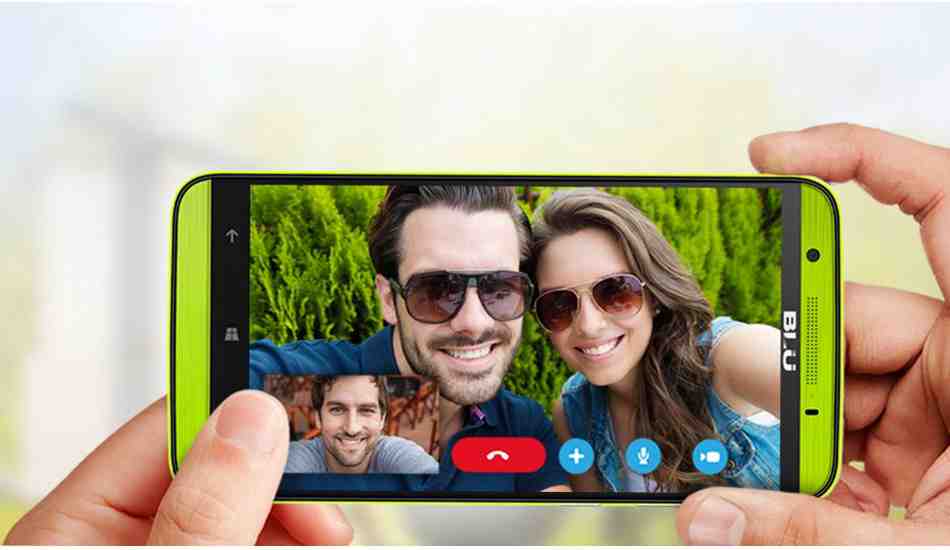 US smartphone manufacturer, Blu has launched a new phone under life series, Blu Life Mark. The phone has been launched at Rs 8,999 and it is now available through Amazon. The Blu Life Mark comes in white color. 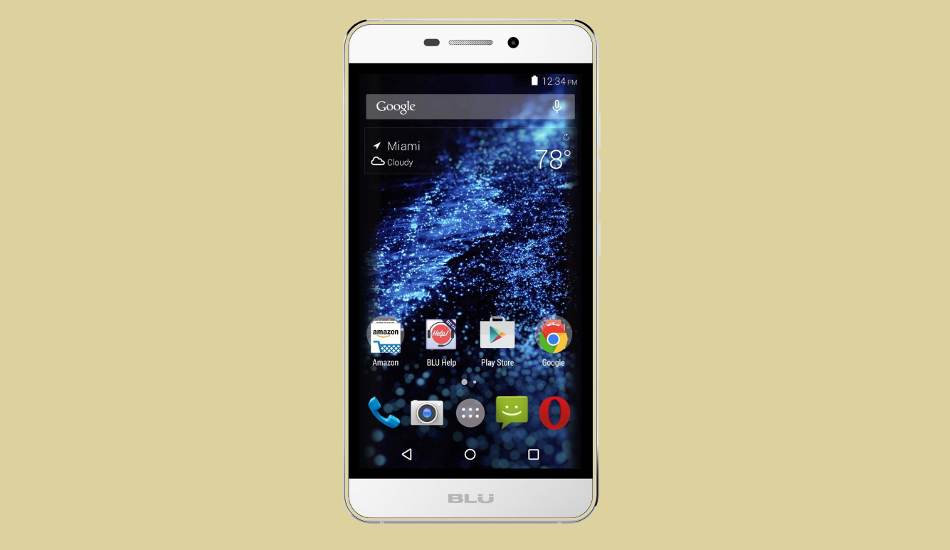 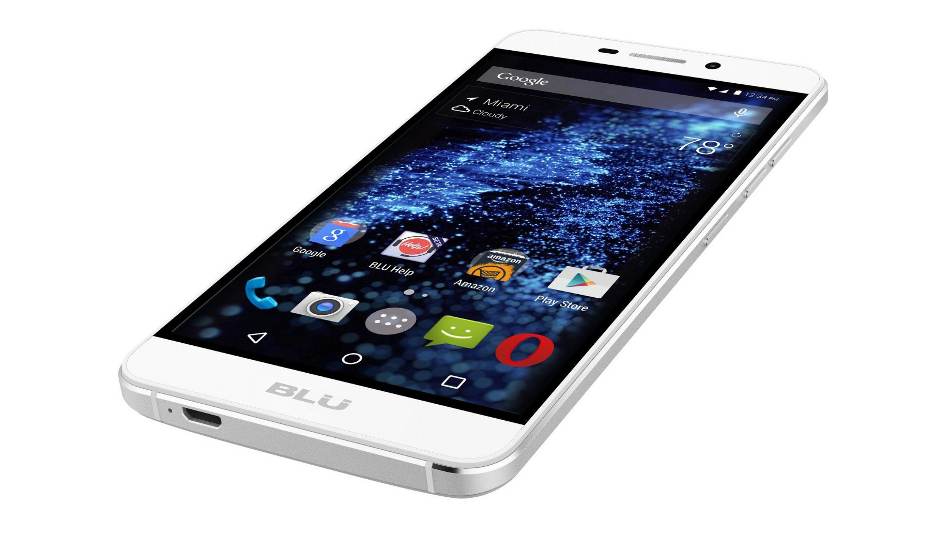 Blu Life Mark comes with a 13 megapixel rear camera with LED flash. For selfies, it comes with a 5 megapixel front camera. It comes with 16 GB in-built storage which can be expanded to 64 GB through a micro SD card. It has a 2300 mAh removable battery which claims to offer talk-time of 20 hours on 2G, 16 hours on 3G, 7 hours on 4G networks and standby time of 400 hours.