Meanwhile, images of BlackBerry X10 has also been leaked which shows it with a Qwerty keypad.

Details of RIM’s (Research In Motion) upcoming BlackBerry Z10 smartphone has been leaked along with images of the BlackBerry X10 – both are based on soon-to-be-introduced BlackBerry 10 operating system.

We carried the images of the BlackBerry Z10 last week and now Phone Arena has revealed its specification. According to the report, the phone will feature a dual core 1.5 GHz TI OMAP 4470 processor.

According to the website, the 3G, LTE phone will come with a 4.2-inch screen with a resolution of 1280 x 768 pixels, giving it a pixel density of 356 ppi. It will come with 2 GB RAM and 16 GB of internal storage with a hot swappable micro SD card slot, which means that you can take out the SD card without the need to switch off the smartphone. 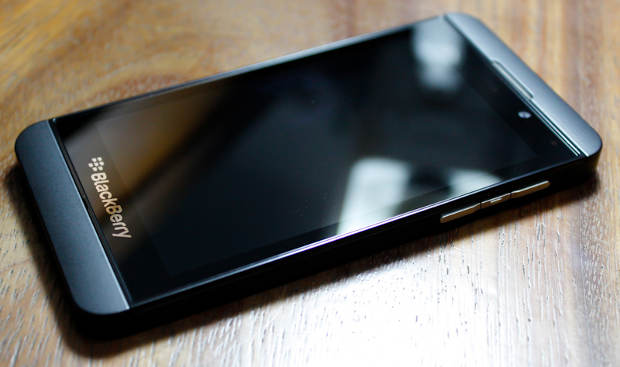 The smartphone reportedly will also support all the standard WiFi networks and GPS along with A-GPS. An 8 megapixel camera with autofocus and a 2 megapixel front facing camera is also there on the smartphone. The cameras will have 1080p video recording ability. All of this will be powered by an 1800 mAh removable battery. 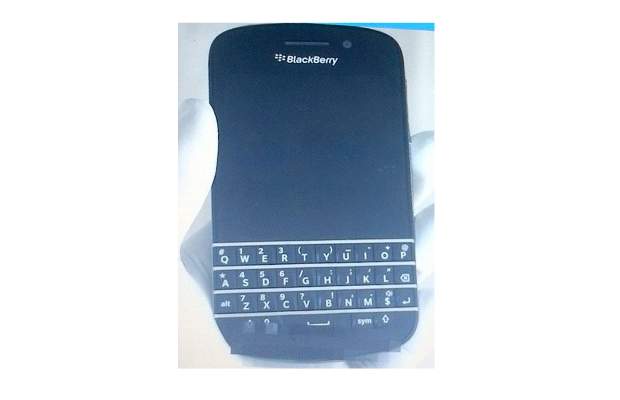 Meanwhile, images of BlackBerry’s N Series phone, which is expected to called the X10, has been leaked online by a Chinese tech site, showing it with a physical Qwerty keypad. The phone will get a touch plus Qwerty design and will not have any navigation keys. 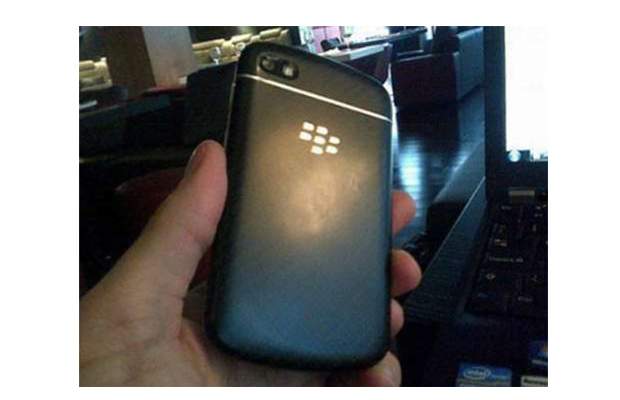 The keys are lined up in straight rows other than that the phone looks similar to the current Bold series smartphones of RIM.

We expect to have features like the BlackBerry Z10, except its smaller screen. However, we will have to wait a bit longer to get the exact details of the phone.

RIM, which is facing dwindling sales and subscriber base, is likely to launch both the handsets on January 30 next year along with the launch of Blackberry 10 operating system which will be a completely new operating system and might not even be backwards compatible with what RIM already offers in terms of enterprise security or user application. However it is known that the new operating system will come with more than 70,000 applications in its app store at the time of launch.