RIM is working to give a complete overhaul to its Desktop Manager and will brand it as Link.

Advertisement
RIM is set to announce the new BlackBerry Z10 smartphone and the BlackBerry 10 OS at an event scheduled on January 30. With a totally new mobile operating system and new line up of devices, RIM plans to tweak its other related offerings too. 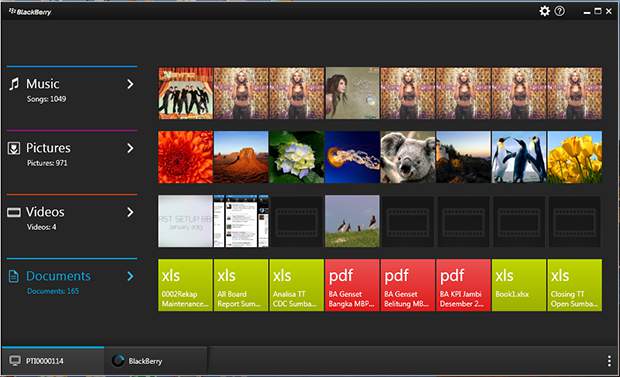 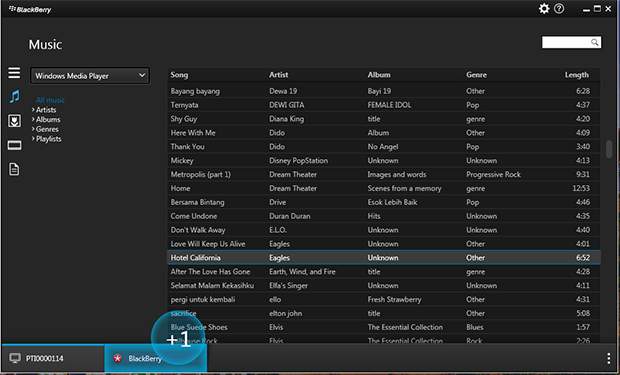 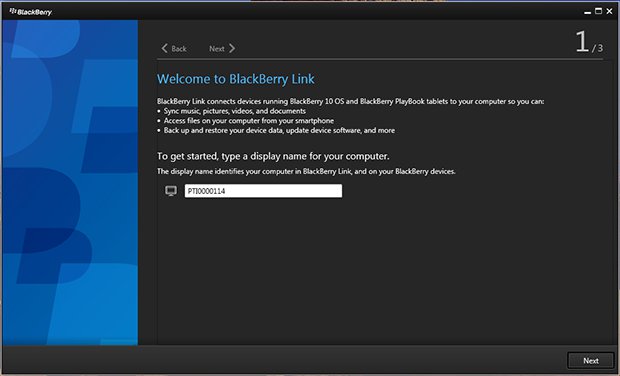 The BlackBerry Link has new view where the multimedia on the computer is displayed as Music, Pictures, Videos, and Documents. Transferring audio files, videos, photos and even documents from the computer to the BlackBerry 10 OS based device would be a pleasing experience. 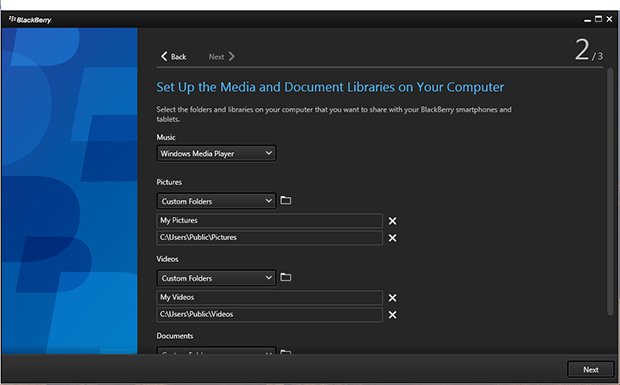 Take a look at the screenshots of the BlackBerry Link beta software for Windows OS based PCs. 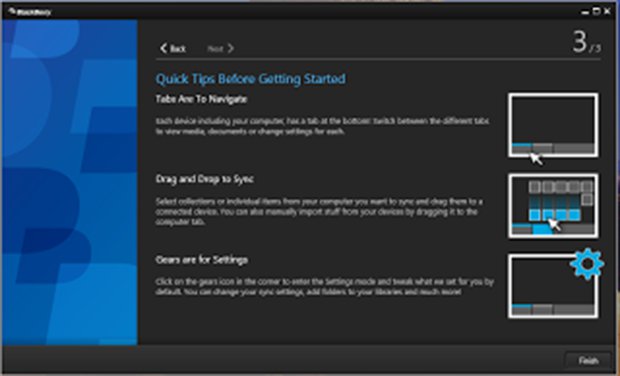