BlackBerry ‘Ghost’ with bezel-less display to launch in India soon 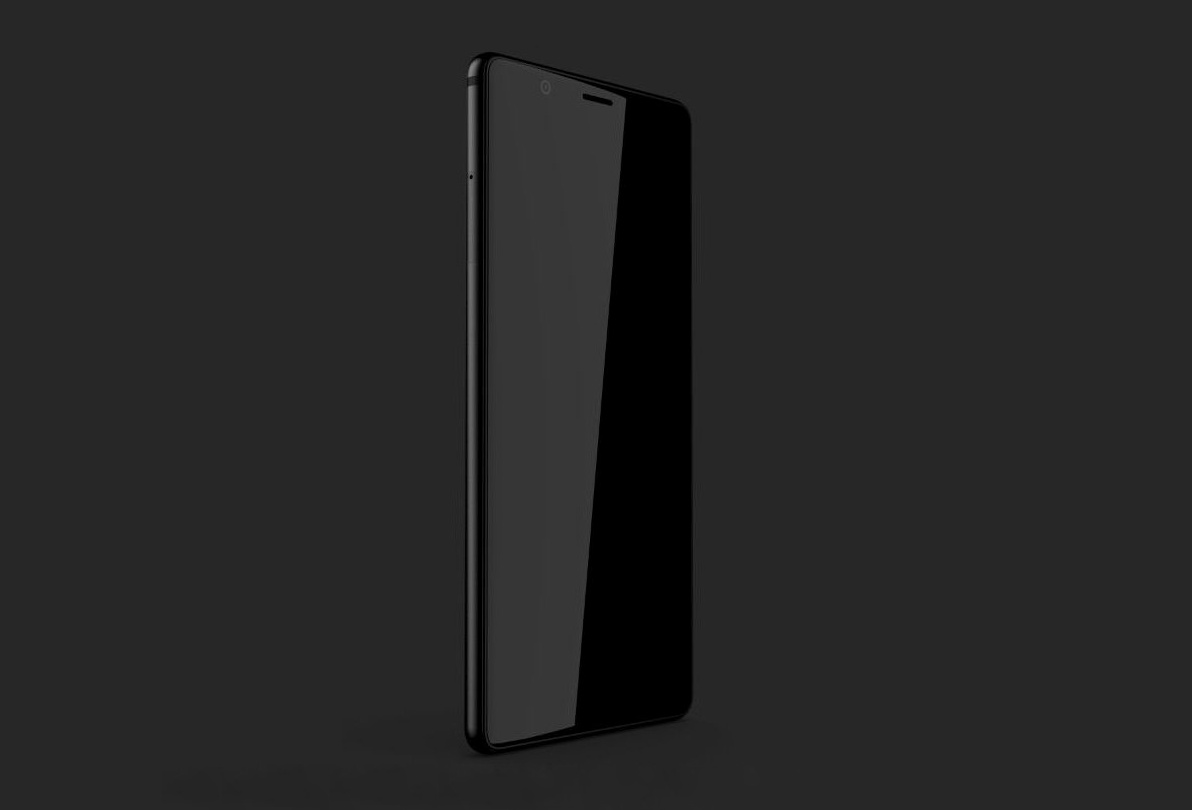 The smartphone will be made by Optiemus Infracom, which has licensing rights to manufacture, design and sell BlackBerry handsets in India.

BlackBerry is reportedly working on a slew of products for 2018. The company is reported to be working on three smartphones codenamed as Athena, Luna, and Uni. Now, a new smartphone has emerged online, which is expected to launch in India.

According to a Tweet by known tipster Evan Blass, BlackBerry is working on a new smartphone codenamed as ‘Ghost’. The tipster reveals that the smartphone will be launched in India soon. He further added that the smartphone will be made by Optiemus Infracom. For the unintended, BlackBerry entered in a long-term licensing agreement with Optiemus Infracom Ltd for the production of future BlackBerry Android handsets in India. Under the licensing terms, the company will manufacture, design and sell BlackBerry handsets in neighbouring countries including Sri Lanka, Nepal and Bangladesh as well.

Blass has also shared a press render of the upcoming device. The leaked image reveal that the phone will come with a premium design and it will sport a large display. At the top, one can see a front-facing camera along with earpiece, while on the left, there is a SIM slot. Little is known about the specification about the BlackBerry ‘Ghost’, so we suggest you stay tuned with us for more details.

As per reports, BlackBerry Uni is powered by Qualcomm Snapdragon 660 Octa-core processor and will come in 6GB or 8GB RAM variants. There will be 64GB storage on the phone. The Uni is expected to offer a touchscreen with 1620 x 1080 pixels. As per Letsgodigital, the Uni would look like as the BlackBerry Priv.The Athena is also expected in 6GB and 8GB RAM models with 64GB of storage. Moreover, Snapdragon 660 processor and dual rear cameras are expected in this phone. It is rumoured to feature a keyboard-based design and have larger keys than the BlackBerry KEYone.The BlackBerry Luna is expected to be a mid-tier model.