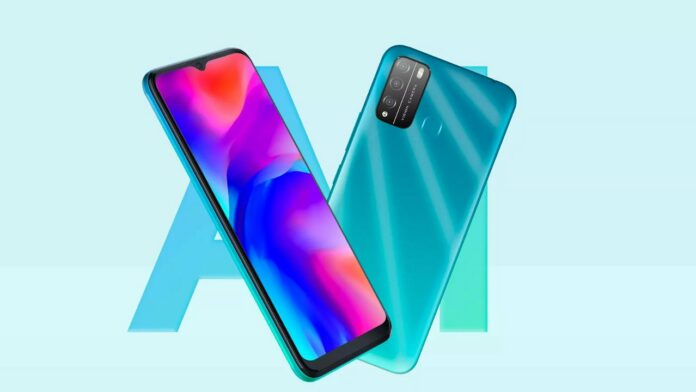 The company has not yet revealed the Tecno Pop 5X price. It is currently listed on the official website with specifications. The phone comes in Cosmic Shine and Crystal Blue colour variants.

As of now, there is no information on international availability, including India.

Additionally, the smartphone is powered by an unspecified quad-core processor. It is backed by 2GB of RAM and 32GB of internal storage. The memory can be further expanded up to 128GB via a microSD card slot.

The smartphone comes equipped with triple camera set up on the camera front. This includes an 8-megapixel primary lens and a couple of QVGA shooters. For the front, there is a 5-megapixel shooter.

In addition, the smartphone runs on the Android 10 (Go Edition) operating system. It has a 4,000mAh battery. Further, Tecno claims its AI-based power management offers up to 10 percent improved battery performance.