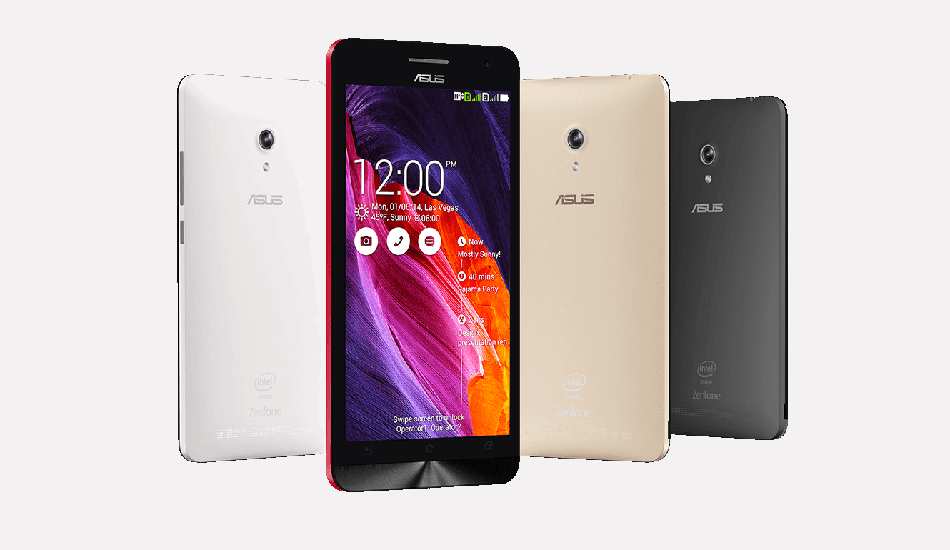 Earlier this month, we got to know that Google confirmed that Asus ZenFone AR will be arriving sometime later this summer. During an interview with Engadget, ASUS CEO Jerry Shen confirmed that the timeframe of Asus ZenFone AR unavailability in Taiwan and the US. However, there is no information on the pricing of ASUS ZenFone AR smartphone.

The Asus ZenFone AR will be available for purchase in US in July while it will go on sale in Taiwan in mid-June. It is also to be noted that the smartphone will be carrier-exclusive to Verizon Wireless. This is the first time that a US carrier will be selling a smartphone that’s infused with Google’s Tango augmented reality (AR) technology.