Asus had unveiled the world’s first Tango-powered and Daydream-ready smartphone, the Zenfone AR at CES 2017 show held earlier this year in January. Now Asus is all set to launch Asus ZenFone AR smartphone in India on January 13 as the company has started sending media invites for the launch event to be held on July 13. Just yesterday, we reported of its expected launch in India soon and now the company has given clear indication of launching the Zenfone AR in India. 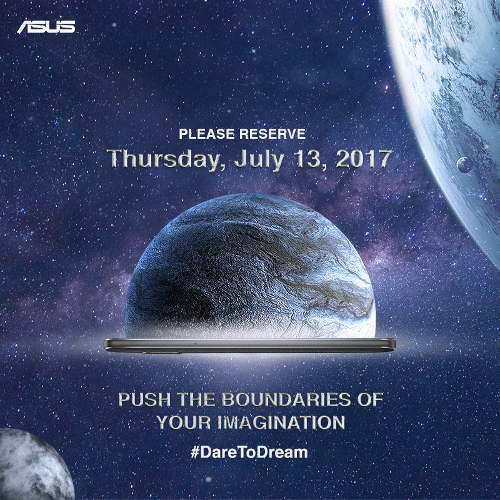