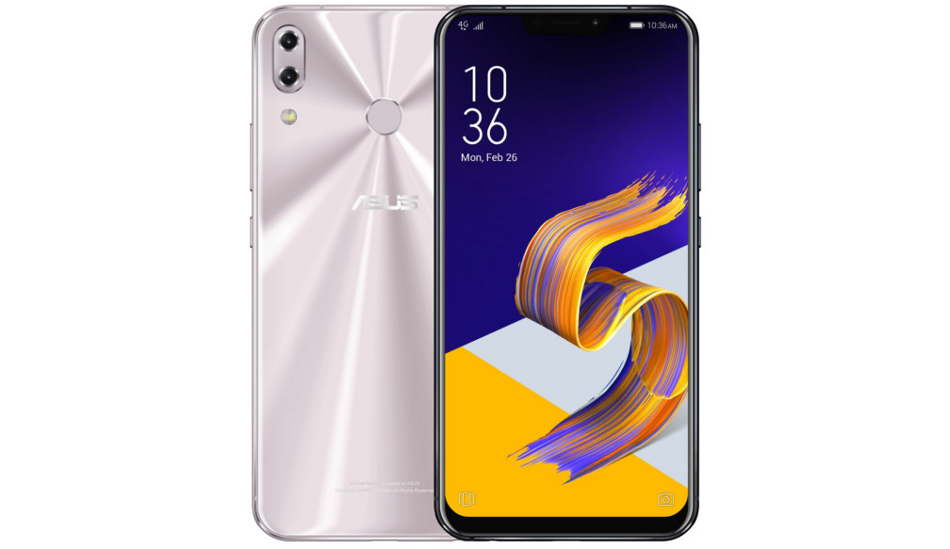 Asus has announced that the ZenFone 5Z is scheduled to receive the Android 9.0 Pie system update in January end next year.Asus launched its flagship Zenfone 5Z this year with Android 8.1 Oreo.

The new software will be distributed automatically via a firmware-over-the-air (FOTA) update to the Asus Zenfone 5Z. The company, however, did not reveal any details regarding the features of the update except the all-new contextual pop-up volume bar and a new Magnifier feature for “easier copy-and-paste”. However, the update should also bring standard Android Pie features like Digital Wellbeing, improved security features, new accessibility menu, new screenshot shortcut, easier screen rotation, volume and sound improvements, and more.

It may take about one week for the system to complete the auto push. If the update notification/prompt is not received, it can be checked and initiated manually via the Settings > System > System Updates menu path.

To recall, the Asus Zenfone 5z has a 6.2-inch Full HD+ display with a 19:9 aspect ratio and a screen resolution of 1080 x 2246 pixels. It is powered by Qualcomm by Snapdragon 845 processor with Adreno 630 GPU. The phone has three variants – 6GB RAM + 64GB storage variant, 6GB RAM + 128GB storage variant and the 8GB RAM + 256GB storage variant. It has dual rear camera set up of 12-megapixel and 8-megapixel sensors in its back. For selfies, there is an 8-megapixel camera.