Unlike the other variants, two of the new models of Zenfone 2 will have 2 GB RAM but brings nifty camera features.

Asus will launch three new variants of its Zenfone 2 on August 6, according to reports. As per the report, the three new models – Zenfone 2 Selfie, Deluxe and Laser – will be launched at an event in Delhi.

It is powered by a 2.3GHz 64-bit Intel Atom processor Z3580 and has 4GB RAM. It too has a 13 megapixel PixelMaster auto focus rear camera with f/2.0 aperture and a ‘real tone’ flash but in its front there is a 5MP camera with 85-degree field of view for taking selfies. 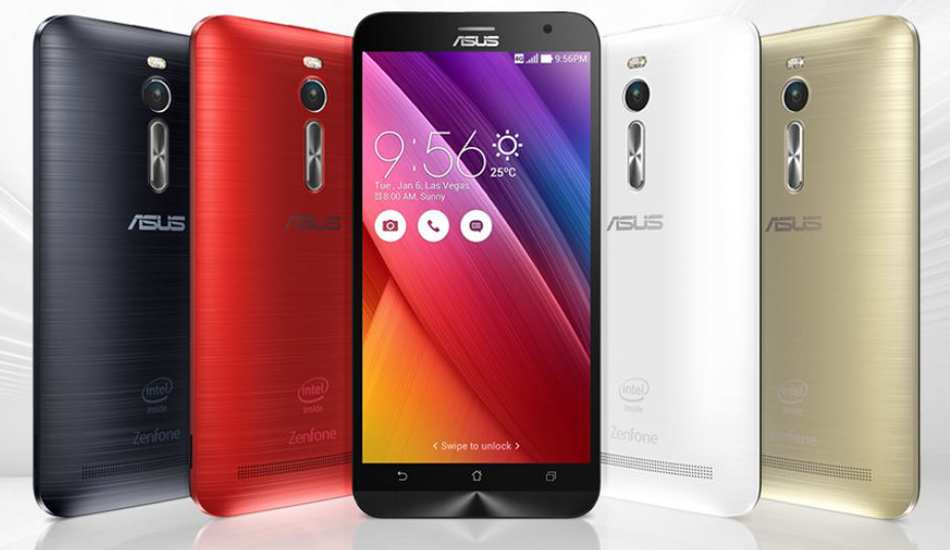 The Asus Zenfone 2 Deluxe too runs on Android 5.0 Lollipop and has a new version of Asus ZenUI as well as it has a 3000mAh battery. Besides, the phone offers 4G, Wi-Fi, dual-SIM, and will come in 64GB and 128GB storage variants.

As the name suggests, the Asus Zenfone 2 Selfie is a camera centric smartphone. It has a 13 megapixel auto focus camera both in its front and rear panel along with LED flash light. Moreover, it has Laser Ultra Fast Auto Focus system that claims to have a capture speed of just 0.3 seconds. The front camera has an f/2.2-aperture and 88-degree wide-angle lens. On top of that it has panorama mode for the front camera as well so that you can capture a 140 degree selfie. The rear camera has an f/2.0 aperture. Both cameras have five-prism Largan lenses and Toshiba sensors. 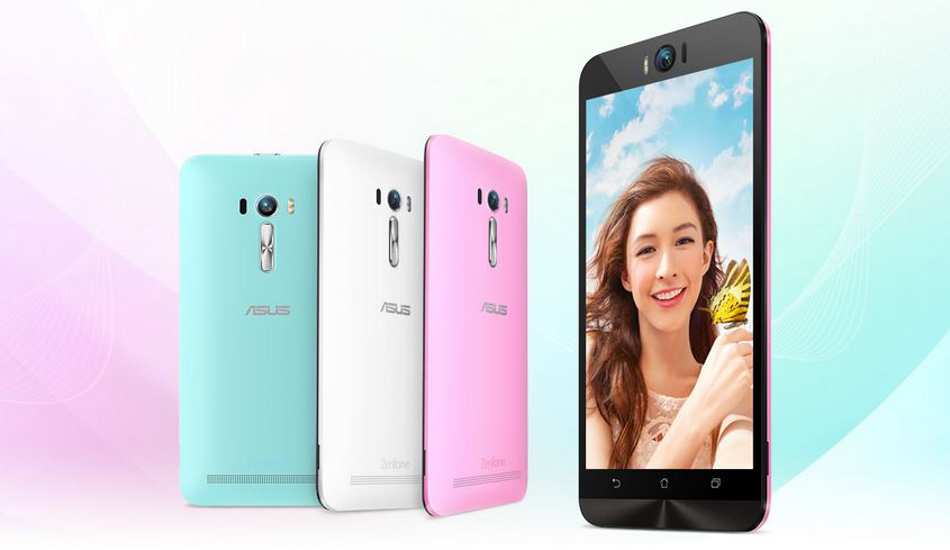 However, the Asus Zenfone 2 Selfie comes in 2 GB and 3 GB RAM options and will be offered in 16 GB and 32 GB storage variants â€“ both of which will have a 128 GB micro SD card slot. The phone has a 5.5 inch full HD display with Corning Gorilla Glass 4, 3000 mAh Li-Po battery, 4G, WiFi, Bluetooth, dual SIM, Android Lollipop operating system and the octa core Snapdragon 615 processor. 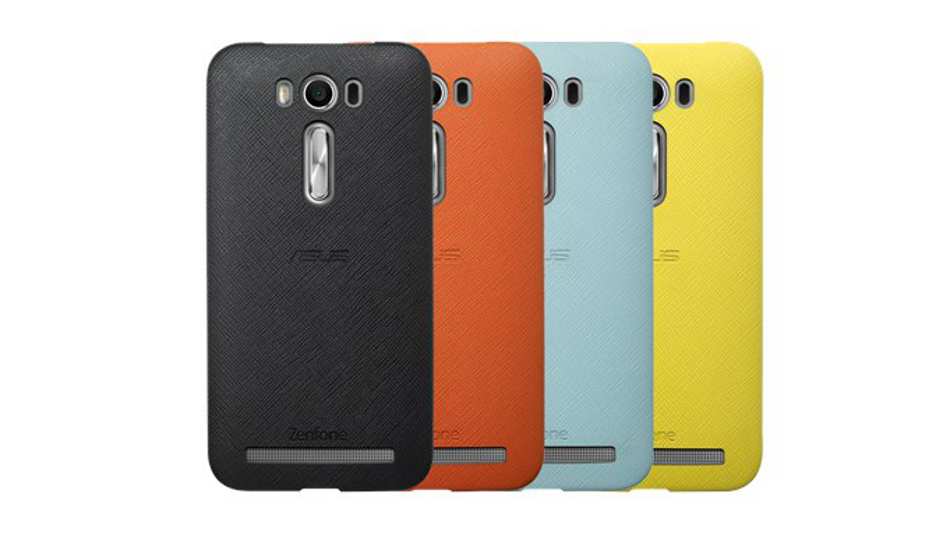