Asus has started rolling out the Android 4.1 Jelly Bean update for the Transformer Pad TF 300 tablet in the UK and other regions. 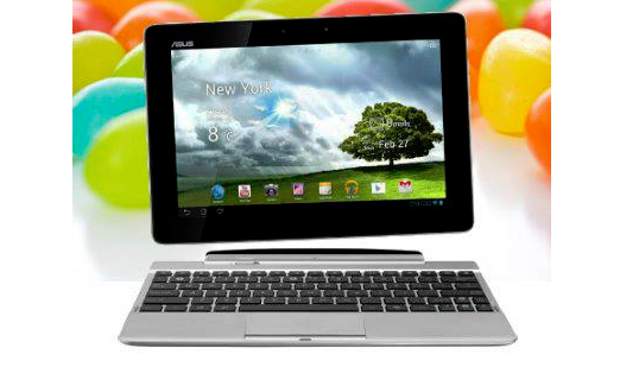 Though the Asus UK post mentions about plenty of new features and functions, there is no clarity on what additional features have been added by Asus. We shall get to see those changes only if the official change log is published.

Sadly, Asus is yet to formally announce the Transformer Pad TF300 tablet in India.