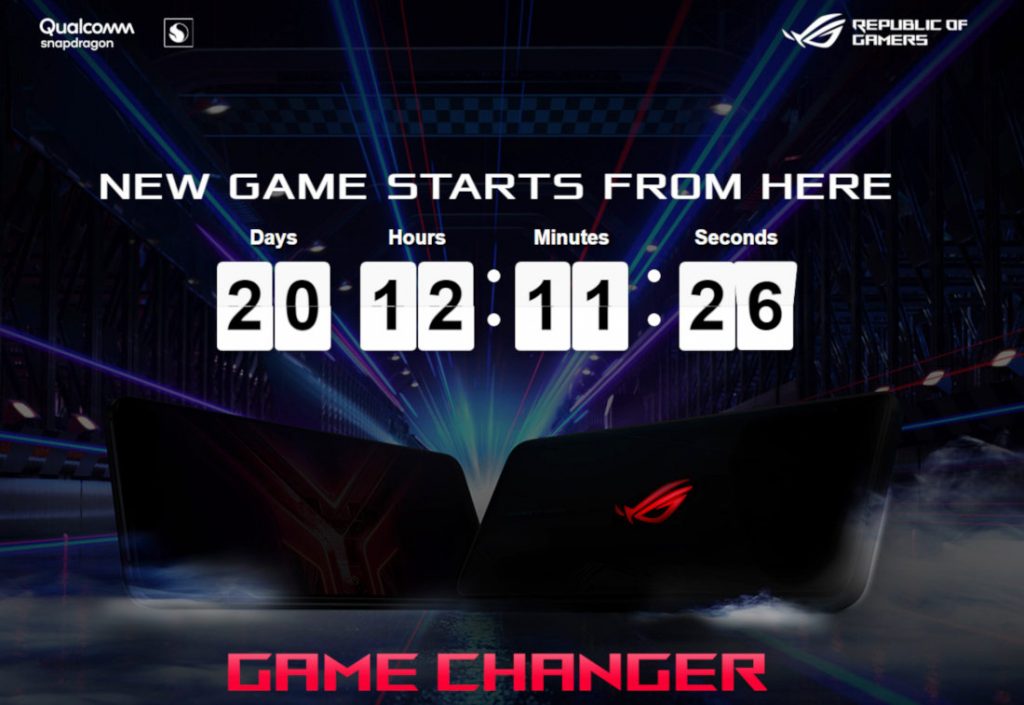 This development was announced by the company’s Twitter handle. The Asus ROG Phone 3 comes in a single Black colour option.

The phone is powered by the latest Qualcomm Snapdragon 865+ processor along with Adreno 650 GPU. It is loaded with up to 16GB of DDR5 RAM and up to 512GB of UFS 3.1 storage option that doesn’t support expansion through a microSD card.

The phone comes with a 6000mAh battery along with a 30W fast charging solution. It runs on the Android 10 operating system. There is also an in-display fingerprint sensor. Further, there are ultrasonic sensors for the AirTrigger 3 and grip press features.

On the camera front, it supports triple-camera setup with a combination of 64-megapixel Sony IMX686 sensor with f/1.8 aperture, 13-megapixel ultra-wide lens with 125-degree FoV, and 5-megapixel macro lens. For the front, there is a 24-megapixel shooter with an f/2.0 aperture.