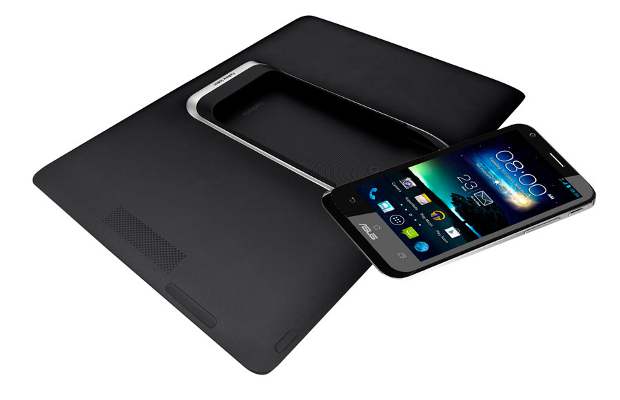 The second version of the Padfone has a quad core processor and a smartphone with 4.7 inch screen

Asus’s Padfone 2, which is a combination of a smartphone and a tablet, was slated to be launched in India in December but the company has now postponed it. A spokesperson of the company has informed The Mobile Indian about the delay. Further, the company has not committed any future date for the launch of the Padfone 2 in India either.

PadFone 2 is the upgraded version of the older Asus PadFone hybrid that was launched in India in September last year. The Padfone, which is currently selling in India for Rs 64,990, comes with a phone, a tablet and a keyboard dock that allows one to use it like a laptop by combining all the three components. 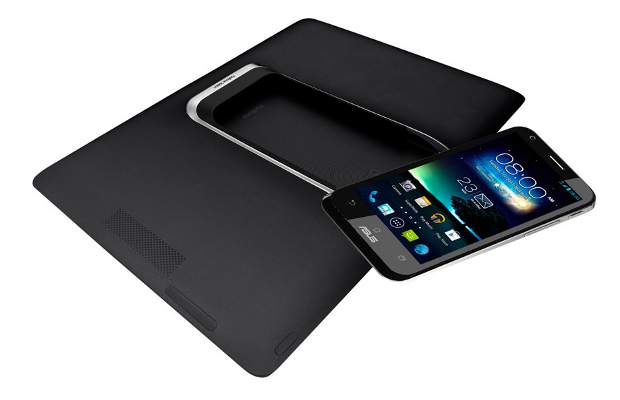 The Asus PadFone 2 was launched in October in Taiwan. It comes with much improved hardware specifications as well as a thinner and lighter design than the older model. It weighs 649 grams including the smartphone while the older model was of 800+ grams. 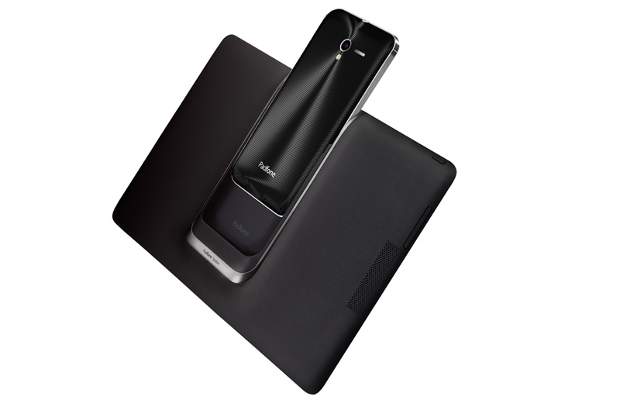 Like the first Padfone, the Asus Padfone 2 too is basically a combination of two devices – a smartphone and a docking station and also a laptop in case you buy the keyboard dock. The dock features a bigger display and a separate battery pack which will enhance the battery of the PadFone while in use. The dock however is of no use without the PadFone.

The PadFone 2’s smartphone has a 4.7-inch Super IPS+ HD display that supports 1280×720 pixel resolution. The docking station comes with a 10.1-inch touchscreen display with similar resolution as the smartphone.

To run the device, there is a 1.5 GHz quad-core Qualcomm Snapdragon S4 Pro APQ8064 mobile processor and 2 GB RAM in the smartphone. The PadFone 2 has already received Jelly Bean 4.1 update.

The PadFone 2 features a 13 megapixel f/2.4 BSI sensor from Sony which is capable of recording full HD videos at 30 frames per second and also is capable of taking 100 full resolution shots. There is also a front facing camera that can be used for video chats at 720p. The Padfone 2 smartphone houses 2140 mAh battery while the docking station has a 5000 mAh battery pack.

Apart from the improved hardware, the docking system has also been worked upon and now there is no flap, you can simply put the phone in the dock and it is ready to use.

The Asus PadFone 2 is expected to be priced almost the same as the older models when and if launched in India. We fear the new version might get delayed just like the original version which was launched almost six months after it was launched in other markets.