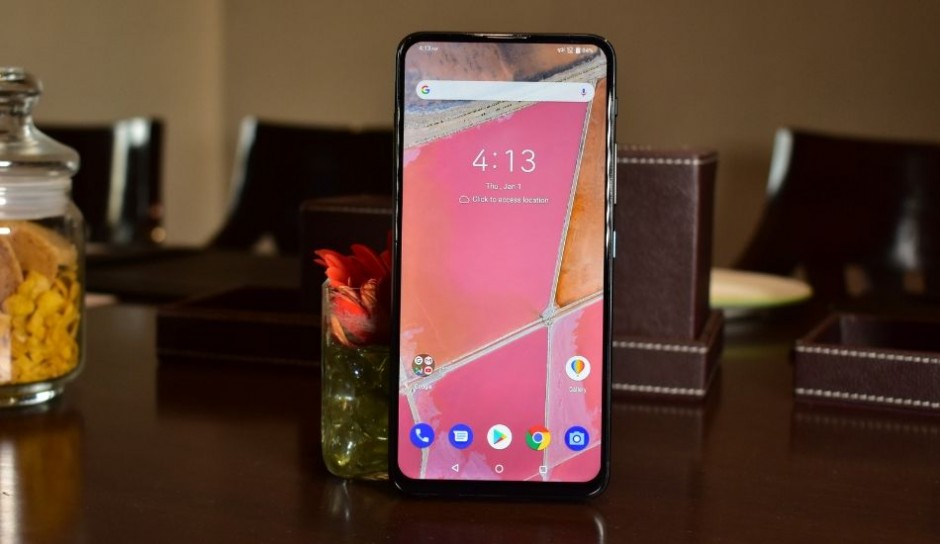 Asus has started rolling out a new update to Asus 6Z smartphone in India that adds voice calling over Wi-Fi (VoWiFi) along with other changes.

The official changelog reveals that the update adds VoWiFi feature for the Asus 6Z users who use Jio services in India. VoWiFi (or Wi-Fi calling) essentially allows users to make calls using the internet. Apart from this, the update also brings the March security patch for Android.

Asus 6Z is also known as Asus Zenfone 6 in other markets. The update enables VoWiFi for Tele2 customers in Sweden as well.

In order to check for the latest update, users can go to Settings > Software Update. It can be also downloaded from the Asus forum.

Asus 6Z received the Android 10 update in November last year. Asus 6Z is backed up by a massive 5,000mAh battery with support for Quick Charge 4.0. It features a 6.4-inch Full HD+ NanoEdge display with a screen resolution of 2340 x 1080 pixels and 19.5:9 aspect ratio. It is powered by a Qualcomm Snapdragon 855 processor along with Adreno 640 GPU. The phone features flip camera setup of 48-megapixel primary Sony IMX586 sensor and a 13-megapixel wide-angle sensor with 125-degree field-of-view.